Zamalek invites the administrative delegation of Wydad to visit the club 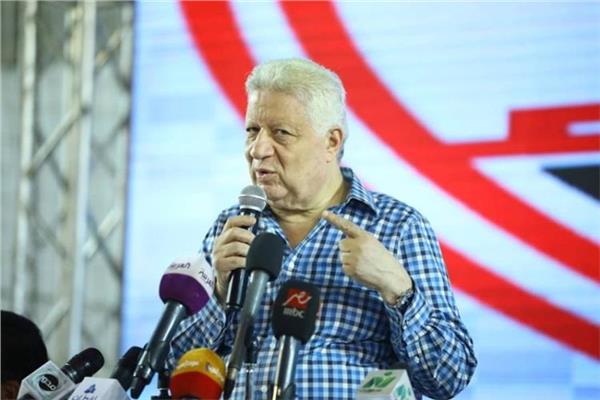 The Board of Directors of Zamalek Club, headed by Mortada Mansour, invited the administrative delegation of the Moroccan Wydad team to visit the headquarters of the White Castle.

Wydad’s delegation arrived in Cairo this afternoon, Wednesday, on a private plane, and the Moroccan team was received by the name of Ziada, the club’s public relations officer, to finish all the procedures for the Moroccan team at Cairo airport.

Zamalek will meet Wydad next Friday at Cairo International Stadium, in the fourth round of the group stage of the African Champions League.

The match will be watched by Jamal Salem from Libya, the general coordinator Amin Mohamed Dejama from Djibouti, the security coordinator Hisham Mohamed Ahmed from Sudan, the media coordinator Mohamed Thabet from Egypt, and the COVID-19 coordinator Hani Al-Shahidi from Egypt.

Read also: “The Hand of Zamalek” defeats the Vanguards of the Army in the Pro League