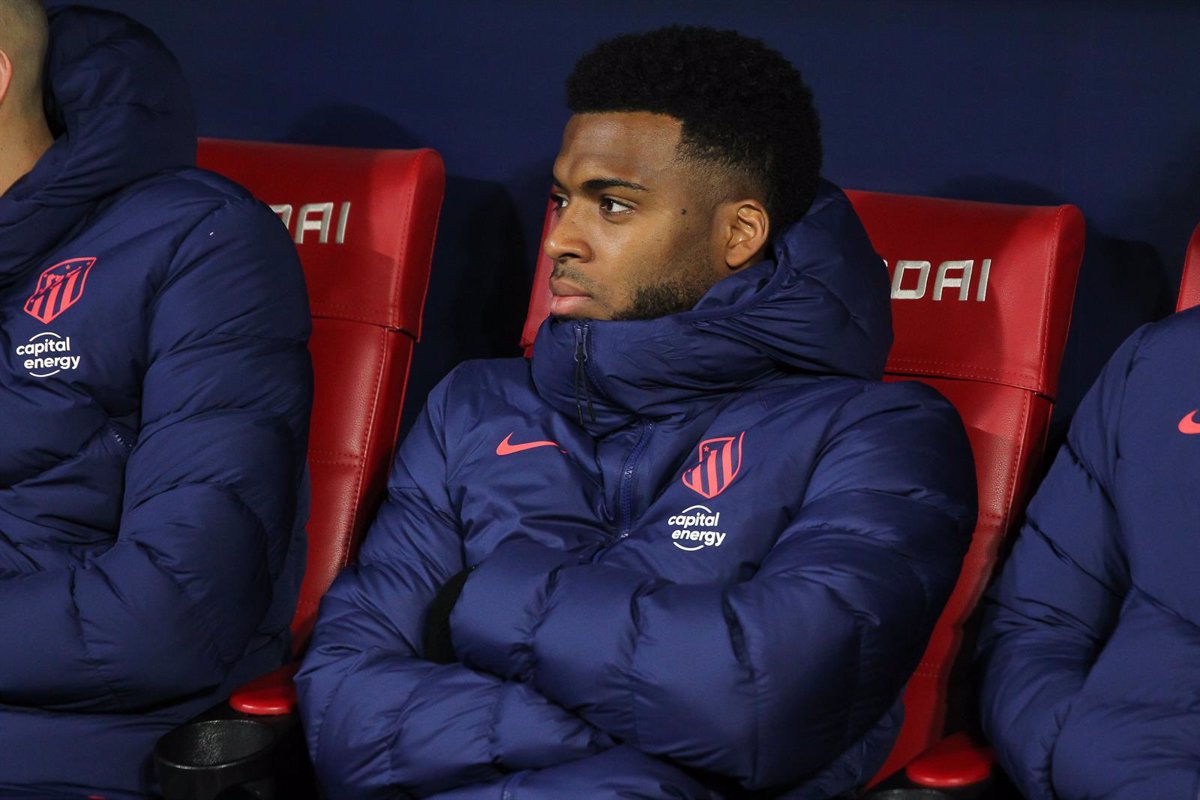 Thomas Lemar, a French soccer player for Atlético de Madrid, has a post-traumatic muscle damage in his thigh as a result of a tackle in the encounter against Betis that required him to stretch excessively, according to the rojiblanco club.

“Thomas Lemar underwent radiological testing, which revealed that he has a post-traumatic muscle injury in his thigh. During the encounter against Real Betis, the French international was compelled to conduct excessive stretching, which resulted in the muscle damage “In a statement, Atletico added.

When the rehabilitation work and daily physiotherapy are completed, and the progression of his injury is favorable, the French footballer will return to training with the group.