Russia suspension: Austria might be part of the Davis Cup after all 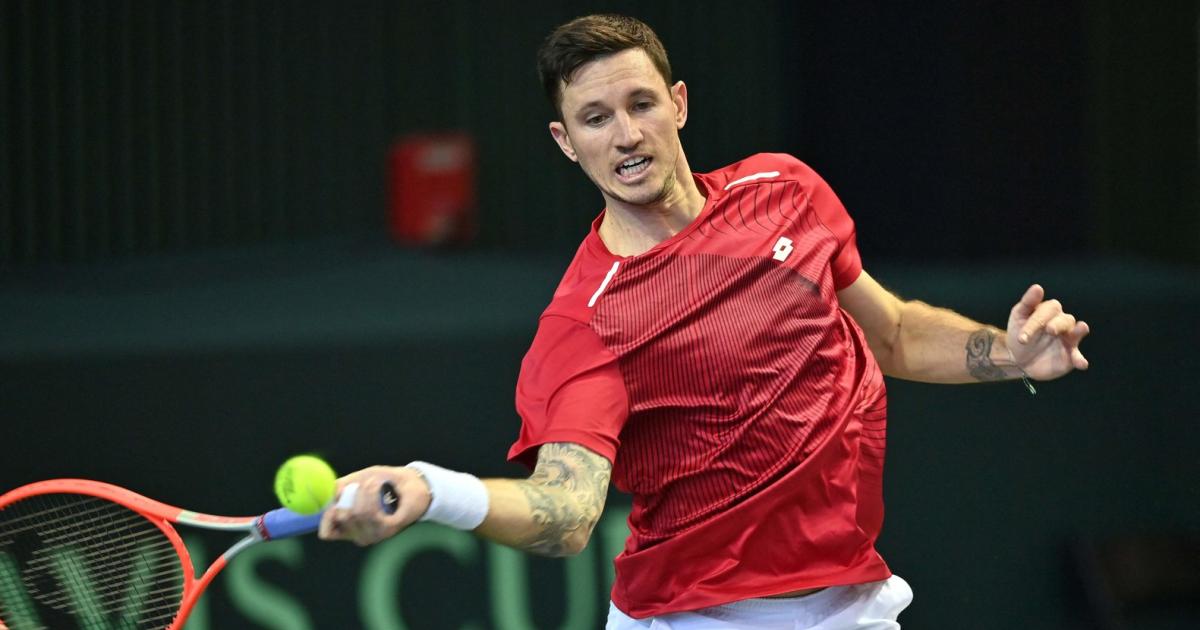 Austria’s Tennis Davis Cup team can once again hope to take part in the group phase in September. In terms of sport, captain Jürgen Melzer’s team missed out on qualification due to the 3-1 defeat in South Korea last week. But now the Austrian Tennis Association (ÖTV) has applied for a wildcard, as the association confirmed on Wednesday according to media reports. The background is that Russia is probably not allowed to participate due to the sports boycott.

Defending champions Russia received one of four wildcards, but the country is currently suspended due to the Russian invasion of Ukraine. The ÖTV now hopes to get hold of the possibly vacant place in the lucrative group phase of the 16 best nations. However, hopes of being able to host group games like last year (Innsbruck) were dashed, Austria is out of the running when it comes to finding candidates.

The ÖTV is also realistic and considers the chances of receiving the wild card supplement to be rather low. That would mean that Austria on 16./17. September in the play-off against relegation to World Group I.