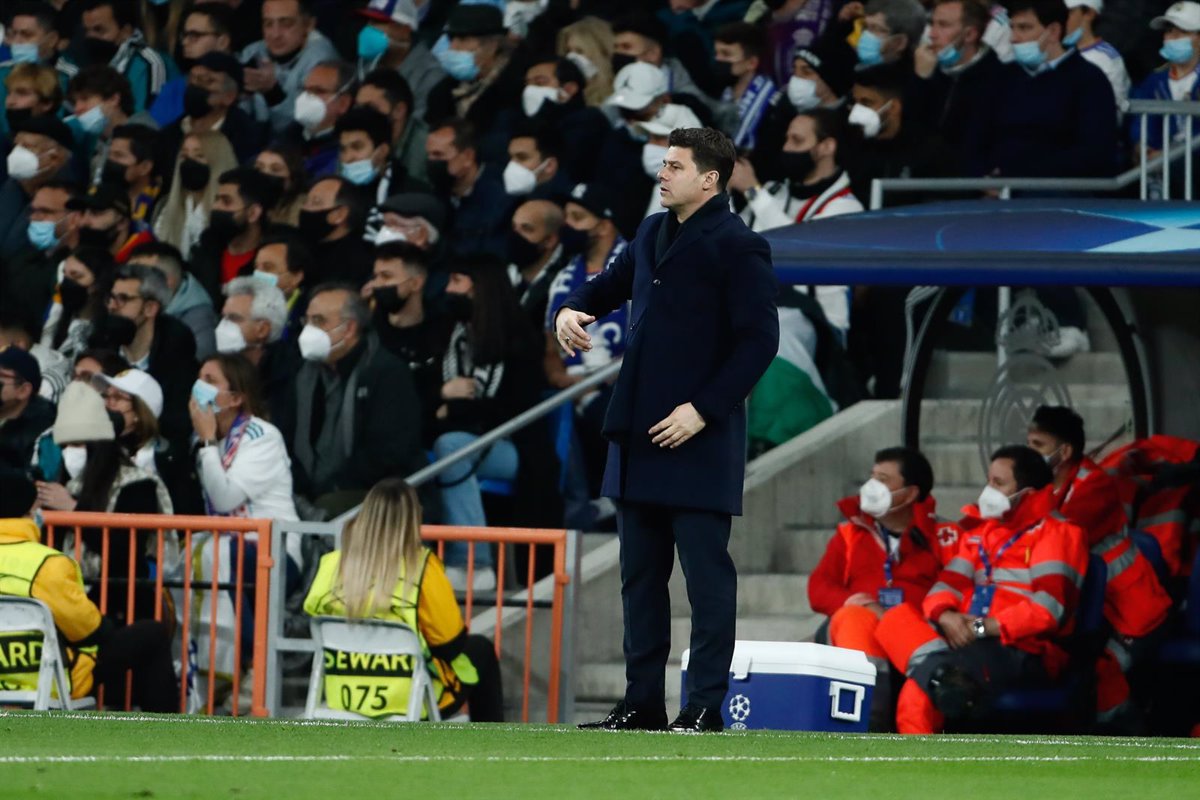 The coach of Paris Saint-Germain, Mauricio Pochettino, lamented the elimination of his team in the round of 16 of the Champions League after losing to Real Madrid (3-1) at the Santiago Bernabéu and assured that they could not “capture with goals ” the “superiority” of his players in both games of the tie, in addition to criticizing the 1-1 action in Benzema’s boots.

“We have a feeling of great injustice, because of the goal conceded. The emotional state has changed and we have been very exposed after the goal. It is a tremendous blow because we have been better in the tie. We have been better in 180 minutes of football. Real Madrid, it’s true, that they had nothing to lose with 1-1 and went up with everything,” he said.

“We leave with pain and disappointment. We have not reflected PSG’s superiority with goals. It is the great pain that the team takes,” said the Argentine coach, who openly criticized the referee’s decision not to signal a foul in the first goal of the You meringues.

“There is an action that is decisive and it is the play of his first goal (…) Benzema’s action is a foul and we would be talking about something else. But what happened, happened and unfortunately we do not use it as an excuse because it is reality that hits you squarely and hurts you,” the Argentine added to the media.

Asked about the changes, Pochettino assured that “it is easy to speak from that position,” he told a journalist. “Paredes had a yellow card and had been unable to compete for several weeks. We brought in Gueye to give more energy and defensive help,” he said.

“Furthermore, Real Madrid hadn’t arrived very long and at that moment everything was fine. When you lose there is always something we would have done differently”, declared the PSG coach, who “seeing the second goal” from Real Madrid “a tactical foul would have avoided” on 2-1.