“Bravo Mancini, we are all with the Azzurri” 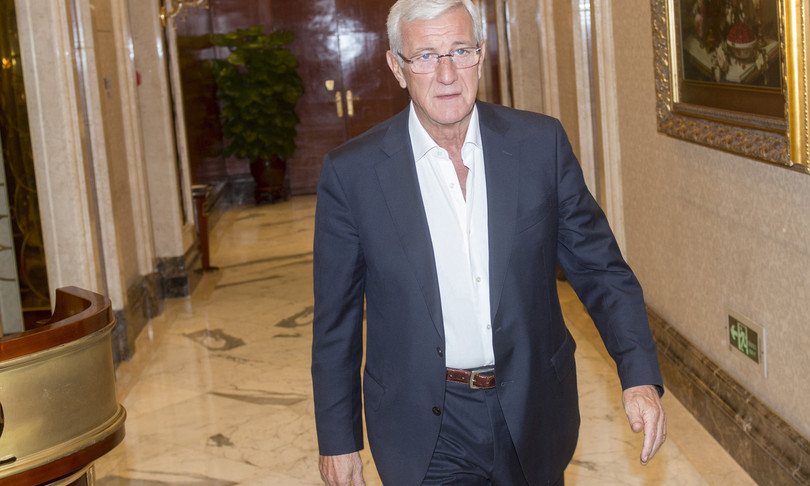 AGI – “It will be the European Championship of Barella and that of the consecration of Ciro Immobile. There is no ‘phenomenon’ in the team but the boys have all been well prepared and there is great confidence in them”. Marcello Lippi, coach of the world champion national team in Germany in 2006, says this to AGI, a few hours after the kick-off of the 2020 European Championships that will take place this year, in 2021 after the Covid epidemic. Italy plays the opening match against Turkey in Rome.

What will these Europeans be like and how do you see Italy?

“These are the European Championships of the pandemic – says Lippi – they come at a difficult time. But despite this, there is great expectation, a lot of trust in this team of boys. They are young and good. I expect a lot from Mancini’s Italy that was good at transmitting trust, security, and serenity. And when there is awareness of one’s strength and self-esteem, serenity becomes decisive. Now we are all with them, with the Azzurri. “

What do you think of Mr. Macini’s work?

“He transmitted to the team important technical and tactical principles to players who may not have great international experience but good will and ability, even if there is no so-called phenomenon in the team, as happened in the past for us or other teams. But above all. , I repeat, Mancini has transmitted serenity “.

She actually had several phenomena on the team …

Among the Azzurri, who will be the protagonist of this European Championship?

“For me it will be the tournament of Barella, the Inter midfielder. You will see … And then, I really hope in the consecration of Ciro Immobile, the Lazio forward. It could be the event that will definitively confirm him because he is a great player. He and Nicolò Barella will do well “.

The team you fear the most?

“One above all, England. Then certainly France, Germany, Belgium. But England …. had a fantastic year with their teams in the final in international competitions and they have strong players.” Daniele De Rossi, one of “his boys” today is alongside Mancini … “De Rossi will be the 300th player I have coached, and like him I have directed many good players. All good and great people. And great men. De Rossi was part of the world group, guys who when they left, at home, I greeted them saying: “Whatever you do in life, you will certainly do it well.” De Rossi has ideas, wisdom, balance, all qualities that he can transmit. Now he will have his experiences and become a good coach. I’m sure of that. “

Where will the 2006 world champion coach be tomorrow evening?

“Where will I be? Not in Rome but at my house. On the sofa, in front of the television ready to watch the match. I can see the Europeans at home”.