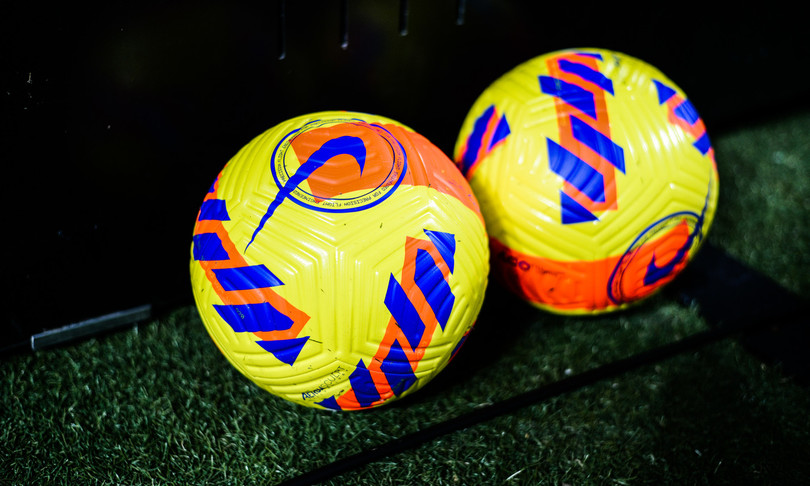 The Serie A League has a new president: Lorenzo Casini, the leader of the Ministry of Culture’s cabinet. According to what we’ve learned, during the Lega’s headquarters in via Rossellini in Milan, he would have received 11 votes in favor, barely enough to win the election.

In today’s voting, there were 8 blank ballots and one for previous President Paolo Dal Pino, in addition to the 11 votes in support of Casini (who resigned on February 1). Casini was reviewed by the Lega Calcio assembly this morning before the vote.

The other two candidates, former Rai CEO Mauro Masi and economist Lorenzo Bini Smaghi, whose names have been circulating in recent weeks, have never been heard by the 20 teams. Andrea Abodi, a probable outsider, has surfaced in recent days (president of the Istituto per il Credito Sportivo). Casini’s election, on the other hand, put an end to the game. The leader of the cabinet of the Ministry of Culture, who is 46 years old, is also a full professor of Administrative Law at Lucca’s IMT Alti Studi School.