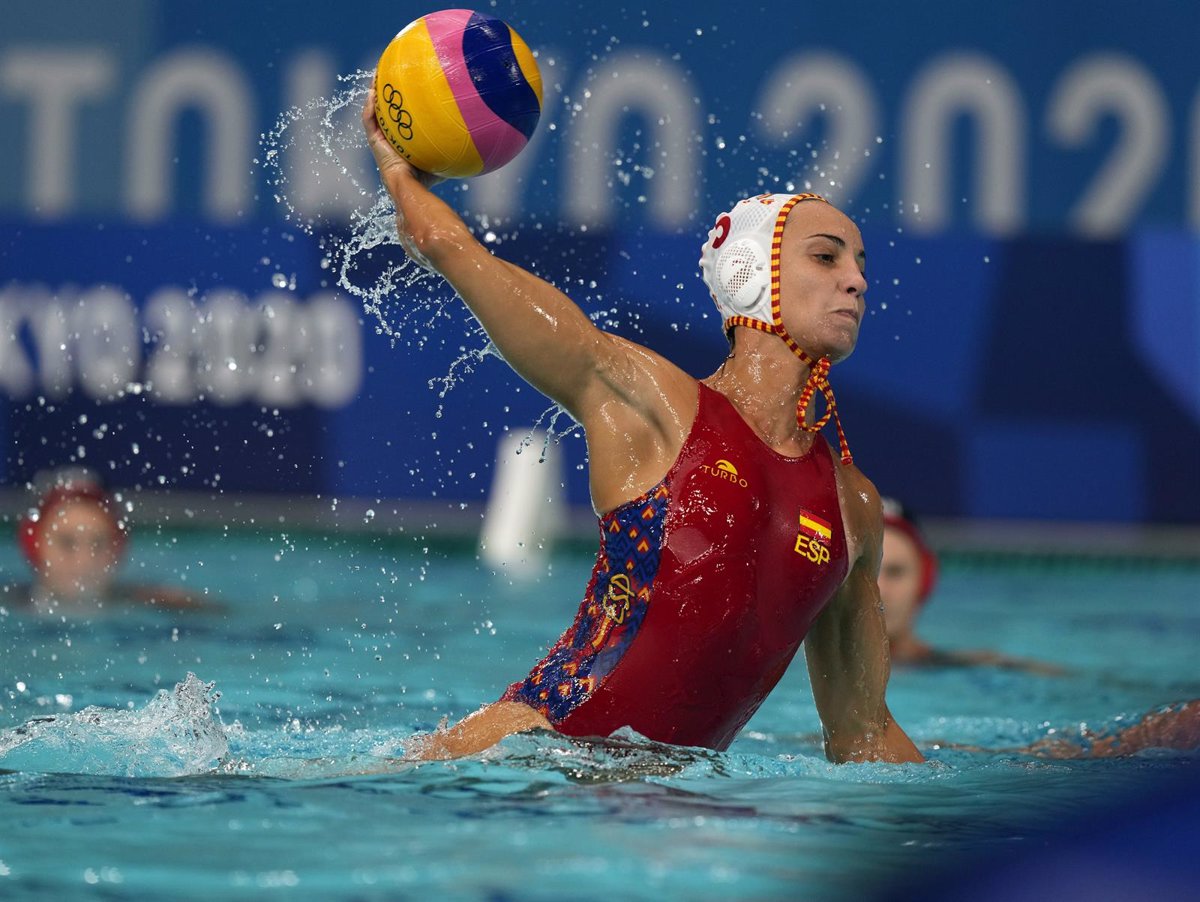 The Spanish women’s water polo team has beaten Australia this Friday (15.9) to close the preliminary tie of these Olympic Games in Tokyo 2020 in the best possible way, in the leadership of Group A and canceling some ‘aussies’ that arrived undefeated.

In a high.level match, Miki Oca’s players crushed Australia in a second part of the book, with great defenses, good flights from Laura Ester in goal and a very good performance from the buoys Maica García and Paula Leitón.

With this victory, Spain forgets the defeat against the Netherlands and closes this group stage with 3 victories and that single defeat, a good performance to see what cross, in principle favorable to being leaders, they will have in the quarterfinals.

The ‘Guerreras del Agua’ had to win this match by two goals or more to be group leaders, after the defeat against the Netherlands (13.14). And they fulfilled, and more than, in a match that started evenly and that the Spanish broke in a second half to frame.

The 7.6 at halftime was a good reflection of what was seen in the water in Tatsumi’s pool; equality and offensive efficiency on both teams. However, the 4.1 of the third quarter included great saves by Laura Ester, a goal from Bea Ortiz of crossed vaseline and the continuous display on both sides of Paula Leitón and Maica García, who is back at their best.

The Spanish superiority continued in the last quarter (4.2), which began with so much from Bea Ortiz, from a distant missile, to put a 12.7 that gave total tranquility. Thus, the two goals in a row by Matilda Kearns (12.9) did not disturb too much, and were answered by a Judith Forca who joined the party, closed by another goal from Bea Ortiz, the best of the Spanish with 5 goals.

More effective than the Australians in superiority attacks, and above all much better in inferiority defense, the ‘Water Warriors’ fought like never before to achieve the objective they had in mind. You had to win by more than one goal and they beat an Australia that already knows defeat by 6; the one suffered before a group leader Spain.