“Milan can dream, but making mistakes is forbidden.” 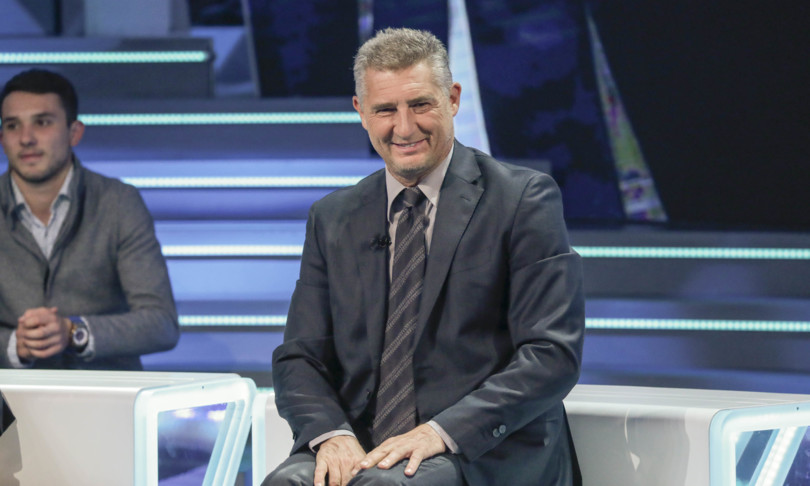 In this Serie A season, there will still be ten fascinating challenges, and there will undoubtedly be hazards on the 29th day, which is about to begin. Milan is fully aware of this, and will take the field on a Saturday night at the San Siro stadium, surrounded by fans still ecstatic from the triumph in Naples, but also cognizant of the prospect of facing a formidable opponent. Milan understands the critical concerns of seemingly inexpensive adversaries, as evidenced by recent battles with Udinese and Salernitana.

But, this time, will he have learned his lesson? We asked Daniele Massaro, a former footballer who is now a Milan Brand Ambassador, a few questions.

“There is no mistake it now; it is now banned to award points, head and heart, to a significant goal.” A goal also wanted by Inter’s cousins, who are just two points behind them but have a game in hand, from Napoli, who are coming off a loss to the Rossoneri, and from Juve, who will play Sampdoria at 6 p.m. before Milan.

“Which of them is the most terrifying to me? I’m not interested in the other teams; instead, I look at our house, where everyone is doing a fantastic job “remarked the former AC Milan striker and midfielder.

“Last year, we completed the technical exams, achieving the long-awaited aim of returning to the Champions League. Now we are free to dream of something we haven’t had in a long time, and this group deserves it”: Massaro’s words, which perfectly match the title of the book “Libero di dream.” “by Franco Baresi, honorary Vice-President of the Rossonero Club, with whom he represents a benchmark for the AC Milan of the past and present.

Stefano Pioli is likewise lauded by Massaro: “Congratulations to the coach for all that he is and has accomplished thus far. Despite the difficulties he faced as a result of injuries, he was adept at spotting a legitimate turnover and always fielded the best squad.” Pioli, who this time receives positive news from the Romagnoli rehabilitation center after a muscular problem was resolved in the Italian Cup derby, and Giroud, who suffered a sprained ankle in the match against the Neapolitans.

And when it comes to injuries, Ante Rebic knows a thing or two, since his physical issues have had a significant impact on his season. “It was vital before the injury, unfortunately he had a few too many,” Daniele says. “Ante needs conviction; I realize that when an attacker does not score, he is nervous and tempted to overdo things, but he must rest comfortable that he will be given the opportunity and will be set free. When he plays, he is fortunate to be the team’s finisher; he must be ready, in the right place at the right time; it will also be crucial in the recovery of Ibra and Giroud, who are currently in a state of grace “, the French striker who will try to score in a Milan shirt for the second time in a row, as he has never done before.

And, looking ahead, according to Grande Milan’s forecasts, “”Providence”, “there are all the ingredients for a fantastic future for AC Milan.” Because of its position at the elite of world football, the club is striving hard to return to becoming the most successful club in the world. And, with zeal and heart, strive for greatness “.. First and foremost, the Scudetto: “We fans hope for it and believe it, taking all necessary preparations.”