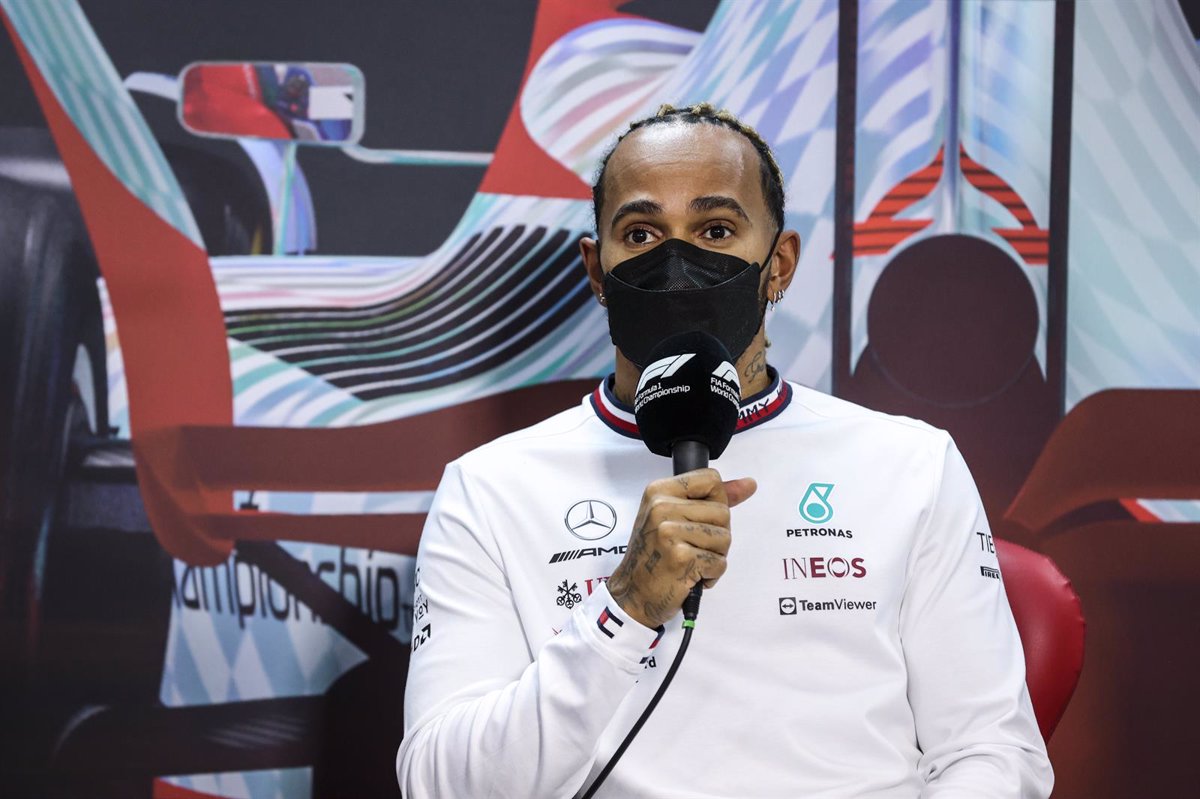 British driver Lewis Hamilton (Mercedes) believes that they will not compete “for victories” at the start of the Formula 1 World Championship, assuring that they are currently “not” “the fastest” and that people “could be surprised” when the championship begins next week at the Bahrain Grand Prix.

“It’s too early to think about the World Championship in those terms, but I don’t believe we’re competing for victories right now. We aren’t the fastest, as I’m sure everyone can see. Ferrari appears to be the fastest, followed by Red Bull, us, and McLaren. Currently we are not at the top,” he said during the last pre-season test in Bahrain, where the Formula 1 season will start in a week.

Because the car is “quite different from last year’s,” the 37-year-old English driver finds it difficult to win his eighth championship. “It’s not looking good,” he admitted. “We’re dealing with much deeper problems, and these aren’t going to go away in a week. They’ll have to wait a bit longer. We’re supposed to find a lot of rhythm, I’m informed “He issued a warning.

Despite everything, Hamilton believes that the automobile has “potential to achieve things.” “All we have to do now is figure out how to extract it and correct the problems, which is exactly what we’re doing. But there are obstacles to overcome. We’ll have a better demonstration of our speed next week, but many may be shocked. They say we’re a disappointment, but this year is different “He was adamant.