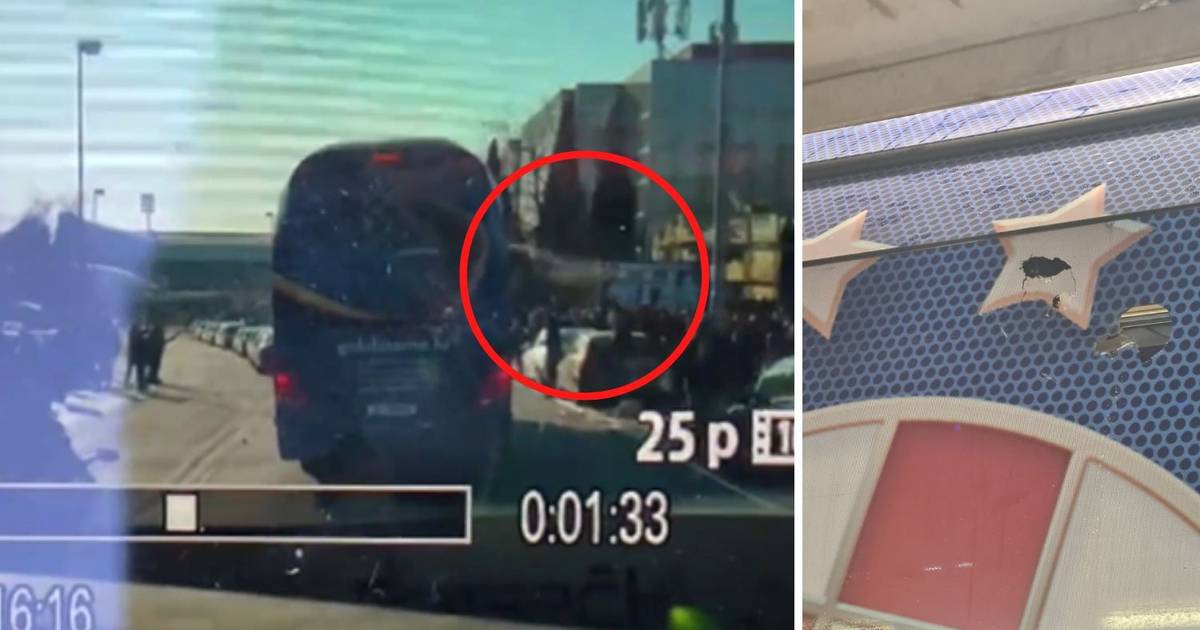 Dynamo the team drove towards Poljud where the Eternal Croatian derby is playing against on Sunday Hajduk. On the way to the stadium, an incident occurred in which the fans of the home team pelted the Dinamo bus with stones and bottles, in which all the players and staff were.

Hajduk fans attacked the bus at the intersection of Zrinsko-Frankopanska and Ulica Mediteranskih igara in Split, a place where every bus of the opposing team must pass on the way to the stadium.

At the moment when the bus was passing towards the vehicle, bottles, stones and various objects flew in, and all the players and the professional staff of Dinamo were inside.

As we find out, none of the players or staff members were injured.