Djokovic could be number one in the world without playing 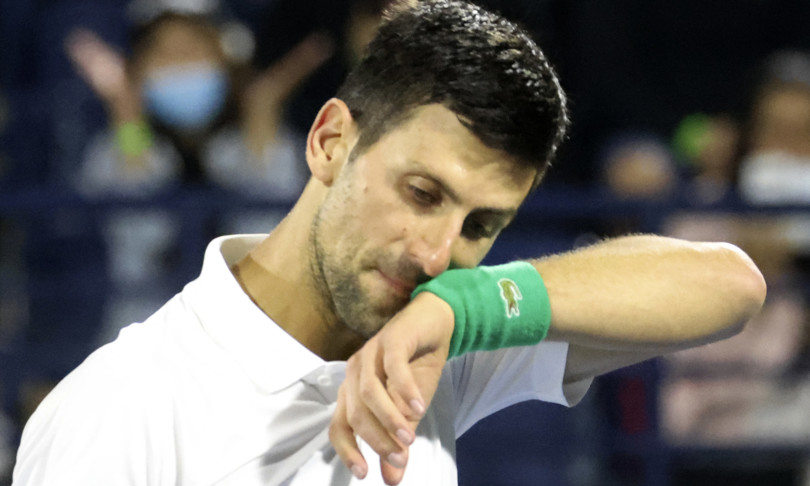 Novak Djokovic is not on the draw at Indian Wells, a tournament in progress, and not even in Miami: in fact, he has not obtained the exemption that would have allowed him, unvaccinated, to enter the United States. But due to the strange jokes of the ATP ranking, if the current number 1 in the world Medvedev fails to conquer at least the quarter-finals in the Indian Wells tournament, Nole will regain possession of the first planetary position.

Currently the gap between the two players is only 150 points. But the Russian will “expire” (ie they will be stolen from him) the following week in Indian Wells, the 250 points deriving from his success in Marseille in 2021 that took place on that date: if Daniil does not compensate for that loss with fresh points conquered in California, on March 21st, the counter-overtake would take place with the Serbian who has no points to expire (last year after the victory in Australia he returned only to Montecarlo) quietly (so to speak) married in Belgrade to train in the family club .

The mechanism governing the awarding of points is simpler than it appears. ATP manages two separate rankings: one, the overall one, calculates the points won by the different players in the Grand Slam tournaments and in those of level 1000, 500, 250, Challenger and Futures.

The ranking never stops: therefore if a player, as in the case of Medvedev, wins in Marseille in 2021 and wins 250 points, the following year on the same date those points will go, precisely in expiration and the only one way that the player has to confirm them is to re-win that or a tournament of equal or higher level. In the case of Medvedev he will have to win points in Indian Wells, given the offset of the calendar compared to last year due to Covid: in 2021 the tournament was played in October and not on the classic date of mid-March.

Another thing is the ranking called “Race”: it starts from zero at the beginning of the year and the first eight of this “annual” ranking qualify for the ATP Finals that have been held in Turin since last year and for four more years.

As for Djokovic, it is destiny that his very appearance is a harbinger of controversy. After those related to the attempt to enter Australia without being vaccinated, to the “remedial” interview granted to the Equipe (before Australia he gave the French newspaper an initial interview in person without however communicating that he was not vaccinated), Nole was the only top player to express public solidarity with Sergej Stakhovskythe former Ukrainian player who returned to his homeland to join the army of his country.

A move with which according to many observers, the Serbian has aimed to recover part of the lost ground in terms of popularity with his Australian behavior. Behavior that cost him the main sponsor given that Peugeot made public the decision not to renew the contract. And yet the choice not to exclude himself in any case at the Indian Wells tournament, requesting an exemption but knowing that the strict US rules would have prevented him from playing the tournament, cost him some criticism.