Elche breathes at the expense of Granada and Levante keeps faith 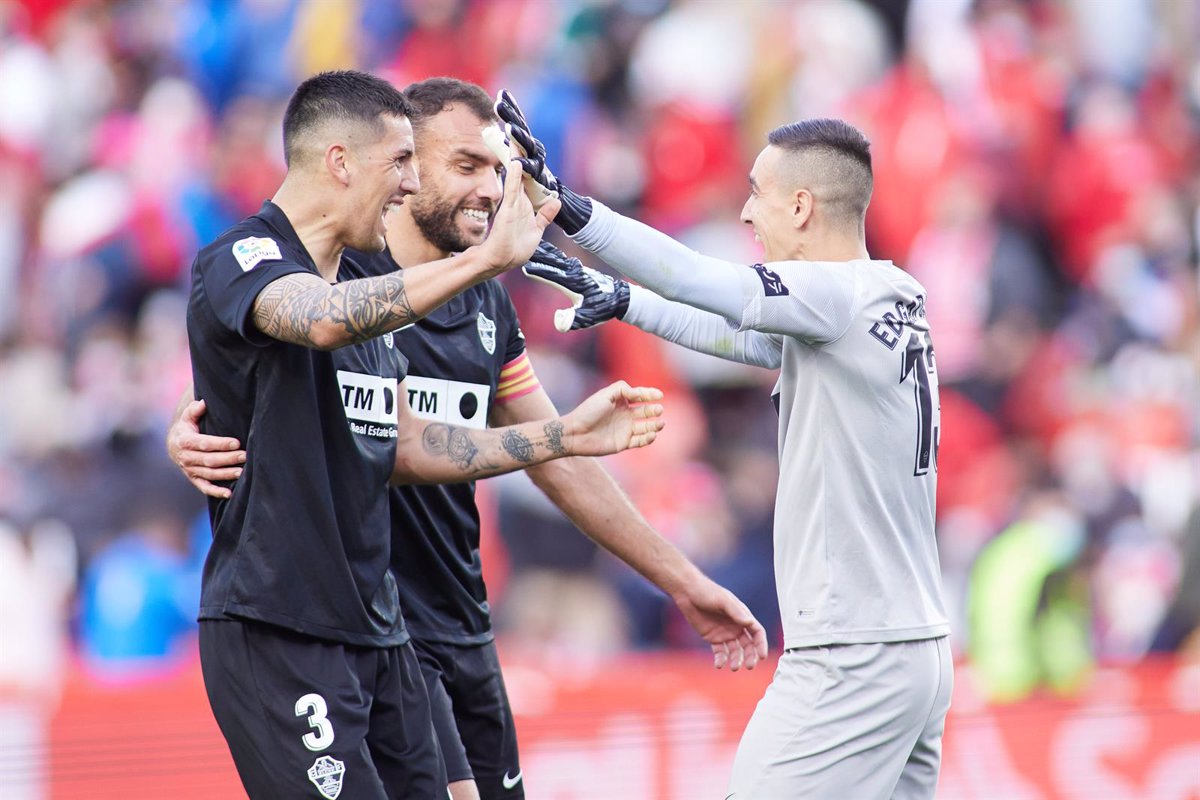 Elche achieved a vital victory against Granada (0-1) to move away from the relegation places in a match corresponding to matchday 28 of the Santander League, while Levante and Espanyol shared a point (1-1) that they did not it fully serves the granotas, but it keeps them excited in their battle for salvation.

At the Nuevo Los Cármenes, Francisco’s team returned to the points two days later thanks to a solitary goal from Fidel Chaves, who tipped the balance after 11 minutes of play. The player from Huelva crossed the ball with his left foot after an exquisite pass from Pere Milla inside the area. A very talented goal that ended up being definitive for Elche.

The Andalusians, for their part, who made their debut as a coach with Rubén Torrecilla after the dismissal of Robert Moreno, could not change their luck in a match where they also crashed into the crossbar. A shot by Diego González hit the woodwork in the 67th minute and Luis Milla ran into Edgar Badía -one of the best in Elche- in another clear chance for the locals.

However, nothing changed the 0-1 and Elche’s triumph leaves Granada in a complicated situation after ten days without knowing the victory. The Nasrids remain with 25 points, one above Cádiz, already in relegation places. The people from Elche, for their part, distance themselves in thirteenth place, with +8 over the burning.

For its part, Levante tied with Espanyol (1-1) at the Ciutat de València in a clash marked by controversy and subsequent statements by the Granota coach, Alessio Lisci. “You have to get serious, it’s a penalty like a house,” he said about an action not interpreted as a maximum penalty by the referee of the match on Dani Gómez.

Before all this, the Catalan team took advantage with a goal from Javi Puado -assisted by Darder with pen- at 50 minutes of the game; and the locals equalized through Dani Gómez when there were ten left for the 90th minute with a roguish header after the bad start of Joan García, substitute for the injured Diego López.

The tie leaves Levante one point closer to permanence after the defeat of Granada, although it is still six points away -with the ‘goal-average’ it would be seven points- from salvation, while Espanyol will continue twelfth with 33 units, 9 above the relegation zone to the SmartBank League.