Nadal pulls out the epic to start in Indian Wells 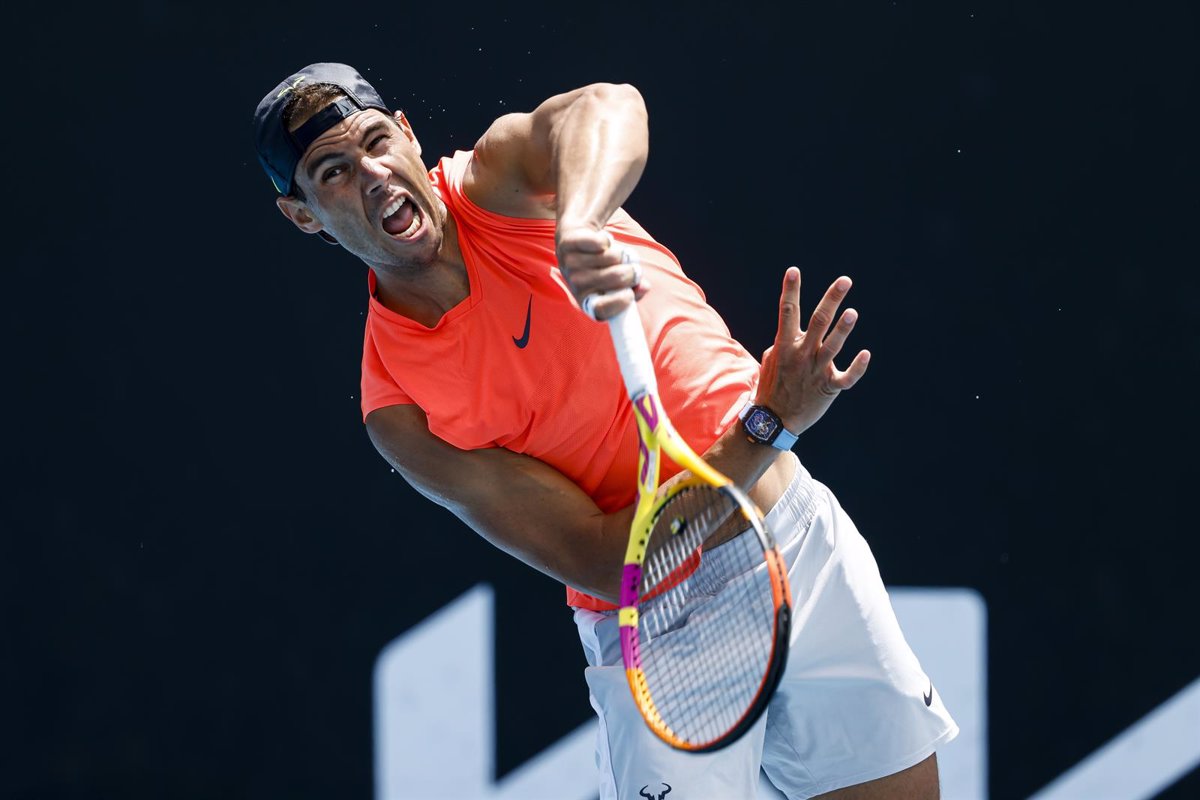 The Spanish tennis player Rafa Nadal debuted with an agonizing victory (6-2, 1-6, 7-6(3)) against the American Sebastian Korda this Saturday at the Indian Wells tournament, the first Masters 1,000 of the season, while Carlos Alcaraz and Roberto Bautista met in the third round after two triumphant debuts.

The man to beat in 2022, a Nadal who went 16-0 in his season, saved a big trap at the start of the Californian event and in the third round he will face the British Daniel Evans. Korda fought against the champion of 21 ‘big’ and with himself, in the early pressure and when he saw that he could win.

The 21-year-old American came in missing a lot of balls and the Spaniard went 4-0 at one point. Nadal began to feel the good game to the rest of his rival, but he saved two balls of ‘break’ and without much opposition he scored the sleeve (6-2). He lacked to send with his right to a Nadal who returned benevolent to the second act.

The one from Manacor gave away a couple of blows and Korda took advantage of the open door for a very confident ‘break’. The short circuit of the three-time champion already in 2022, Melbourne, Australia and Acapulco, lasted longer than expected and took a hard 1-6. The local player, before his idol, grew in the rally and remembered that he played at home.

The premiere rose to a higher level, the adaptation to the hard court did not give respite and Nadal derailed until he saw himself 2-5 down. Korda served twice to beat the undefeated player of the year, the 21 ‘greats’ after coming back two sets to Medvedev, but the Spaniard was plugged in time for another epic comeback and Korda was able to beat the moment until he finished sinking his knee in the ‘tie-breaker’.

BAUTISTA-ALCARAZ, SPANISH DUEL IN THE THIRD ROUND

Another Spaniard on a roll and with many lights, Alcaraz celebrated his first victory in Indian Wells by beating (6-3, 6-3) American Mackenzie McDonald. The 18-year-old from Murcia entered strongly with the conviction of a ‘Top 20’ in the world and signed 9-1 in 2022, winning his last seven games.

The recent champion in Rio de Janeiro commanded with his forehand after a first exchange of ‘breaks’. After scoring the first set, the Spanish went down with his serve. The American tennis player made Alcaraz doubt that he ended up giving up his service in the fifth game. McDonald did not consolidate his hard-fought lead and the Spaniard came back stronger to string together four games in a row.

Alcaraz will seek his second victory in the Californian desert against his compatriot Bautista. The man from Castellón beat the American Jeffrey John Wolf (6-3, 6-7(3), 7-6(5) in a hearty debut in Indian Wells. Bautista seemed to put his victory on track with the first set and a 3-0 in the second, but the local player came up.

The Spaniard could not avoid the third set and, with options for both, Wolf served to win the match, but Bautista saved two elimination balls, broke serve and forced a ‘tie-break’ in which he imposed his law after more than three hours to make an appointment with Alcaraz.