Six coaches in two and a half years: Hertha BSC is looking for number seven 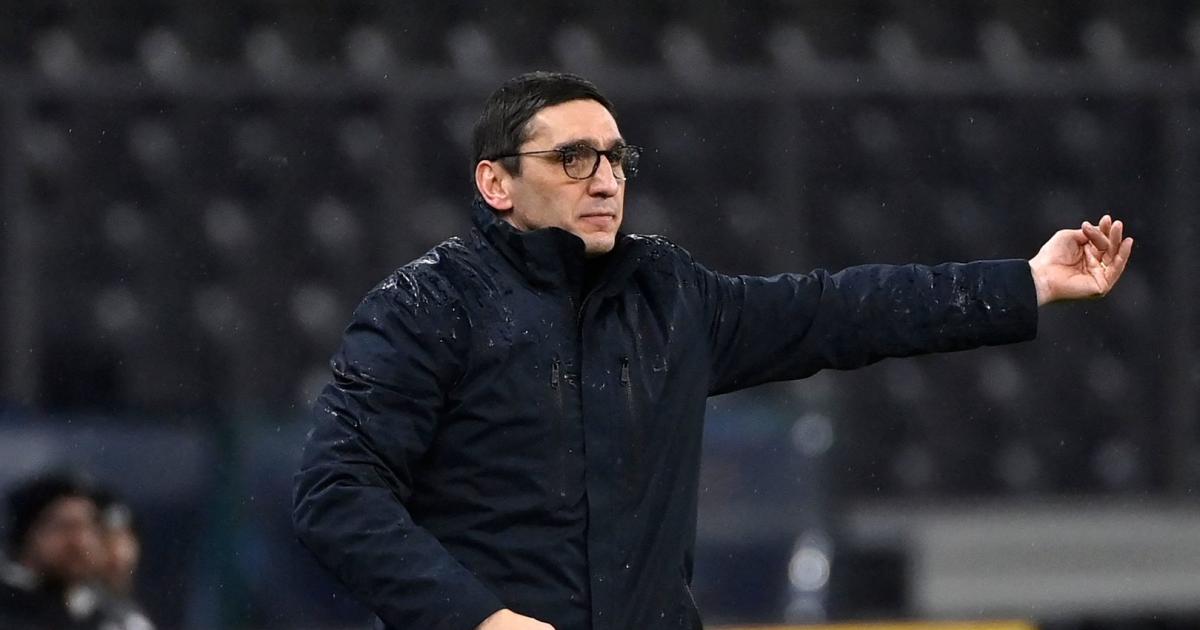 The German Bundesliga team Hertha BSC has parted ways with head coach Tayfun Korkut after the 2-0 defeat at Borussia Mönchengladbach. After five defeats in a row and falling to 17th place in the table, the 47-year-old has to go. Unlike in the past few weeks, when those responsible around Korkut and managing director Fredi Bobic referred to the good phases in the Hertha game despite bad results, this was no longer possible after the appearance against Gladbach.

“First of all, I would like to thank Tayfun Korkut and his assistant Ilija Aračić for their commitment to Hertha BSC since November. After a promising start with seven points from the first four games and a positive trend, we have now openly and clearly analyzed the performance and results of the nine games in the second half of the season and have come to the decision to make another change in the coaching position,” said Bobic Quoted in a press release on Sunday.

It is still unclear who should save the Berliners in the end of the season. “We will inform you about the successor in this position as soon as this personnel situation has been finally clarified,” said the Hertha message. Next Saturday (3:30 p.m. / Sky) TSG 1899 Hoffenheim is the next opponent in Berlin. After the following international break, the opponents are Bayer Leverkusen and Union Berlin, before a three-pack against relegation rivals FC Augsburg, VfB Stuttgart and Arminia Bielefeld.