Felix Magath should save Hertha BSC from relegation 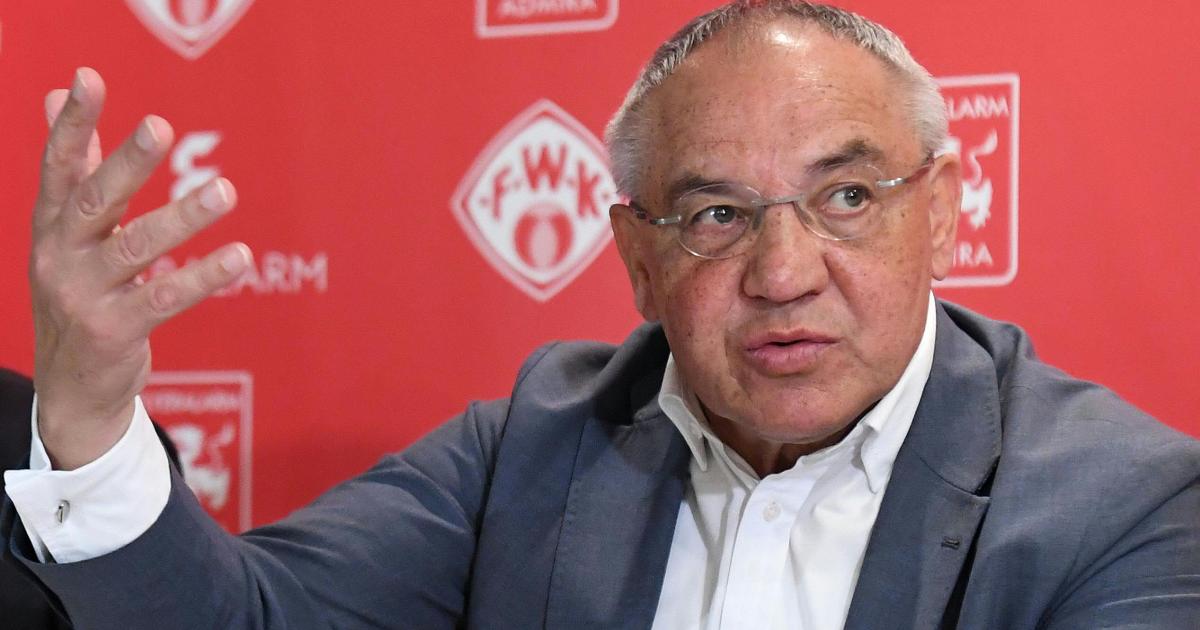 The German Bundesliga club Hertha BSC, threatened with relegation, has signed Felix Magath as coach until the end of the season. This was announced on Sunday evening by the penultimate table, who only parted ways with previous coach Tayfun Korkut on Sunday morning.

Most recently, Magath was responsible for Admira’s sporting affairs as head of “Flyeralarm Global Soccer” until March of the previous year. Before that, the ex-world-class kicker coached Bayern, Wolfsburg, Schalke and Werder Bremen, among others.

Korkut took over the coaching post from Pal Dardai at the end of November. After picking up seven points in the first four games, disappointment followed disappointment this year. The “Old Lady” got only two of 27 possible second half points. After the last five defeats in a row, Hertha is only in the penultimate place, which would mean direct relegation.