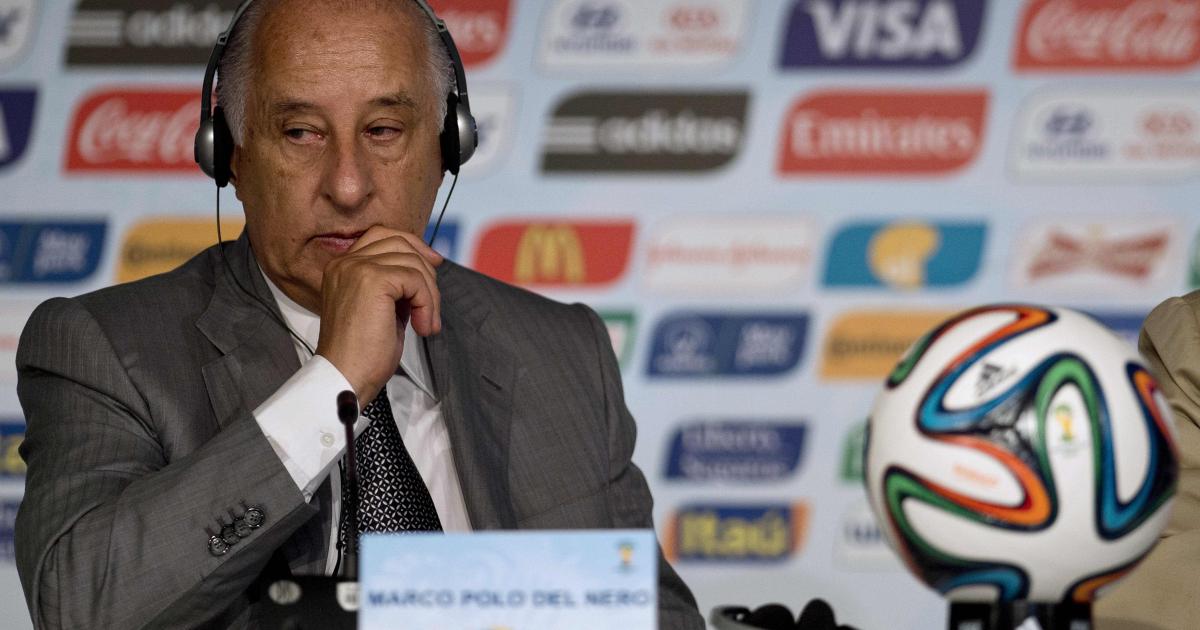 The former President of the Brazilian Football Association, Marco Polo Del Nero, has failed in an appeal before the highest Swiss court. The ex-official had tried before the Swiss Federal Court to have a 20-year ban lifted by the world association FIFA, which he had received after accepting bribes, the AP news agency reported on Monday.

The ban for the South American continues to expire in 2038. Del Nero was originally supposed to be banned for life, but the 81-year-old had already taken action.

Millions of dollars in bribes

Del Nero was also a member of the then FIFA Executive Committee when he fled Switzerland in May 2015 after football officials were arrested in raids on luxury hotels in Zurich. Six months later, he was formally indicted by a US court, resigned from his FIFA post and has since resided in Brazil, which has no extradition treaty with the US.

The US authorities accuse him of accepting bribes worth millions from commercial contracts for South American football competitions, including the Copa America and the Copa Libertadores. In 2018, FIFA found him guilty of bribery and corruption, among other things. In addition, a fine of one million Swiss francs (977,517 euros) was imposed on him.