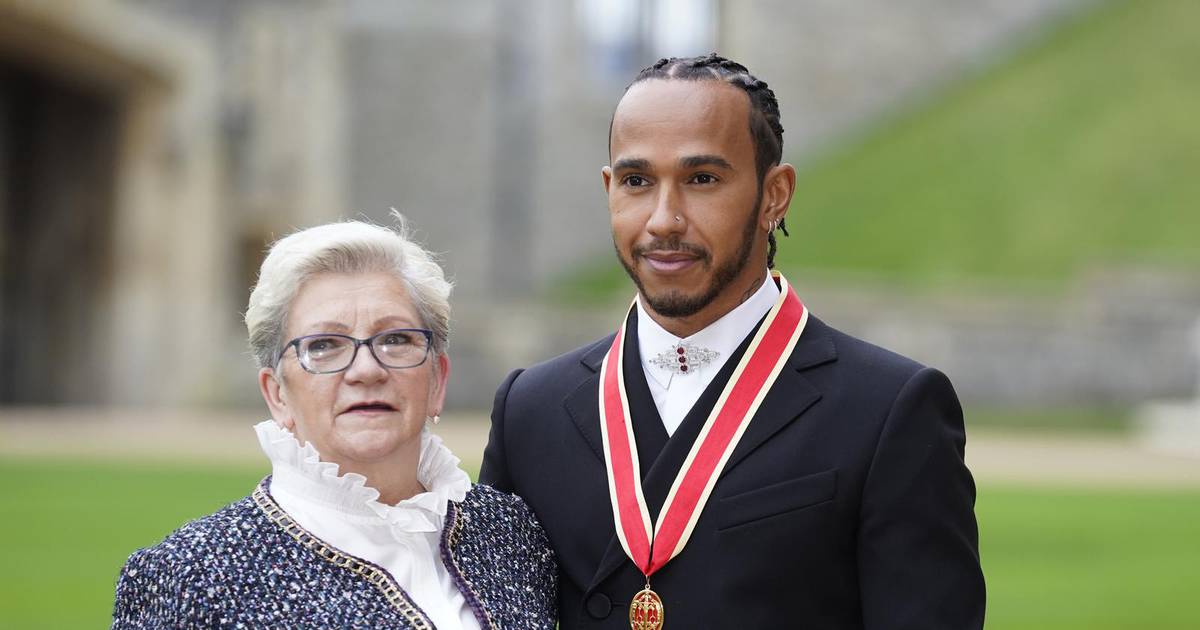 Seven-time world champion in Formula One Lewis Hamilton (37) announced that he will honor his mother Carmen Larbalestier perform under full name this season Lewis Hamilton-Larbaleister and how he intends to win a record eighth title under that name.

“As I don’t really fully understand the idea that women lose their last name when they get married, I decided I wanted to continue with her family lineage,” Hamilton said during his stay at the Dubai Expo.

By the way, Hamilton’s parents divorced when he was two years old and Hamilton remained living with his mother and two older half-sisters until he was 12 years old. The new Formula 1 World Cup season starts on Sunday in Bahrain.