Crowd at the top: Zadar beat Split, as many as four teams can have the same ratio 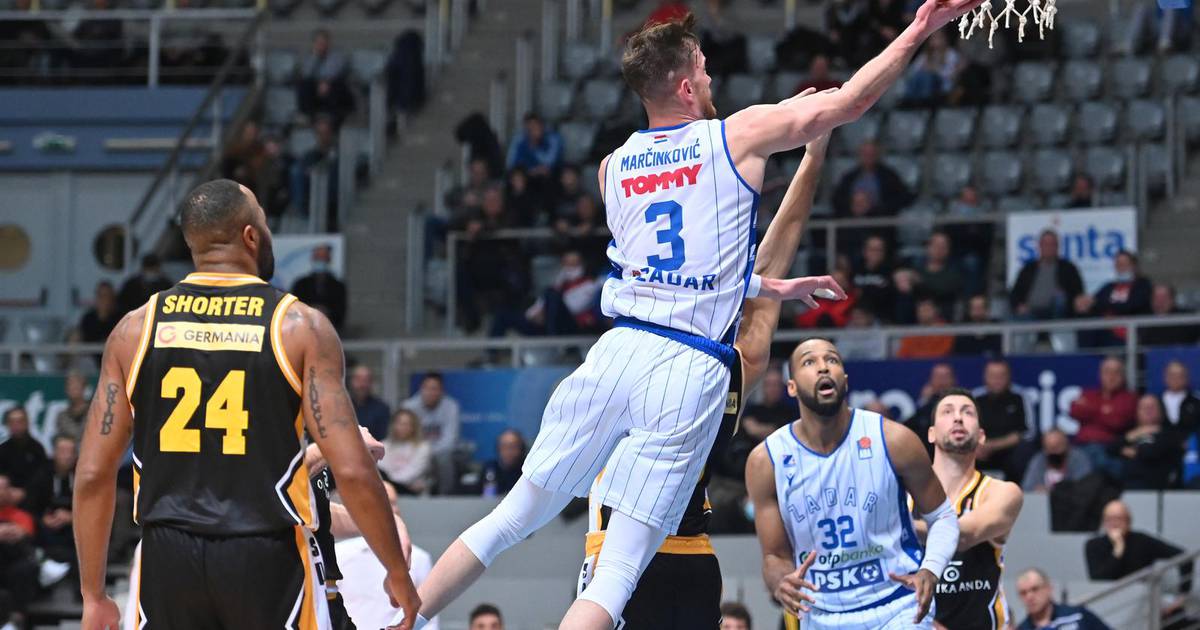 From the very start, Zadar dominated and at one point led by 29 points against Split. However, at the beginning of the last quarter, Split made a series of 10-1. Then he approached the seven-point deficit, but there was no time or strength for a big turnaround.

At Zadar, the best were Trevor Carter Thompson with 16 points, 11 rebounds and four assists and Dominik Mavra with 15 points (3-3 for three points) and six assists. In the ranks of Split, we single out Sani Čampara with 14 points and four assists.

Three teams are tied at the top of the table. Zadar, Split and Cedevita Junior have a ratio of 17-5, and right behind that third is Cibona, which has a game less and a ratio of 16-5. The fifth is Gorica, and the sixth is Zabok, so these are the six teams that continue the season in the Champions League.

In the main part of the season, the match between Cibona and Veneer still has to be played on Tuesday, and if Cibona celebrates as expected, the first will be Zadar, the second Cibona, the third Split, and the fourth Cedevita Junior.