Olympic tennis, a sure value in the Spanish medal table 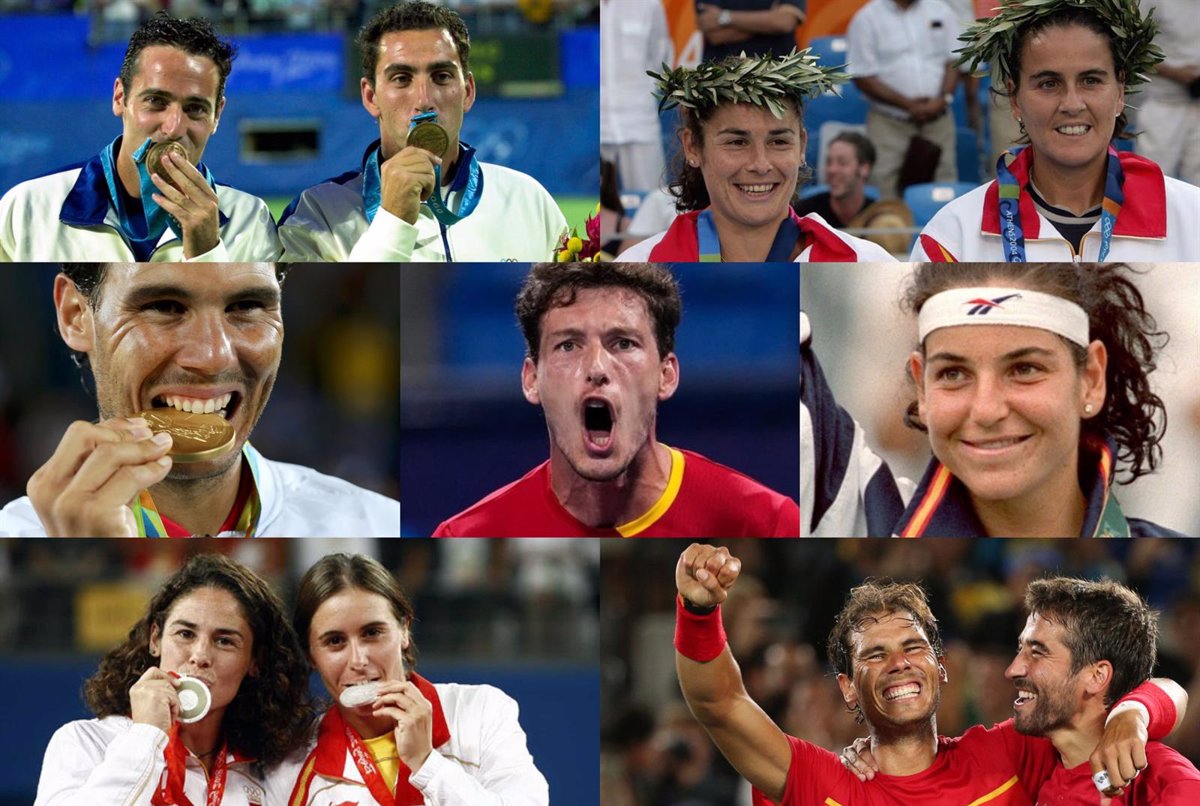 The bronze medal won this Saturday by Pablo Carreño confirms the safe value of tennis for the Spanish delegation in the Olympic Games, where it already totals 13 throughout its history, being faithful to metals since the sport returned to the Olympic program in Seoul 1988 .

Since then, Spain has won medals in all the Olympic events except for London 2012, when it went empty in singles and doubles, a rare bird that has remained an exception after Carreño’s outstanding triumph against Novak Djokovic, the number one of the world and great favorite to gold.

In Seoul 1988, the Spanish delegation released its Olympic medal thanks to the silver of the double formed by Emilio Sánchez Vicario and Sergio Casal. Four years later, as hosts in Barcelona, ​​there were three metals – the most glorious appointment next to Atlanta ’96 – a silver in singles by Jordi Arrese, a bronze by Arantxa Sánchez Vicario and another silver by Arantxa and Conchita Martínez in doubles.

In Atlanta 1996, Spain added another three metals to the bag with the silvers of Sergi Bruguera and Arantxa in singles; and again a success for Conchita and Arantxa, who won bronze together. In Sidney 2000 it was the turn of Álex Corretja and Albert Costa, who also took the podium thanks to a bronze in the doubles.

In Athens 2004, Conchita Martínez won a medal again, although this time with Virginia Ruano. A silver that tasted like gold after a tournament full of complications. And four years later the most successful Spanish tennis player in history broke into Beijing. At just 22 years old, Rafael Nadal achieved gold in singles, something that none of his great rivals have.

In the Chinese capital, silver was also achieved in women’s doubles, thanks again to Vivi Ruano, who achieved it with Anabel Medina. And after the vacuum of London 2012, where the couple formed by David Ferrer and Feliciano López caressed the bronze, Spain has once again regained its place in the national medal table, making tennis one of the most ‘reliable’ sports. In total, 13 medals: 2 golds, 7 silvers and 4 bronzes.

In addition, according to the Royal Spanish Tennis Federation, there are three other medalists who do not count as such because tennis was considered an exhibition in its time. This is the case of the gold achieved by Manuel Santana in Mexico 1968; as well as the silvers of Manuel Orantes; and Santana himself with Juan Gisbert in doubles.