Filip Hrgović on the eve of the fight against Zhang Zhilei 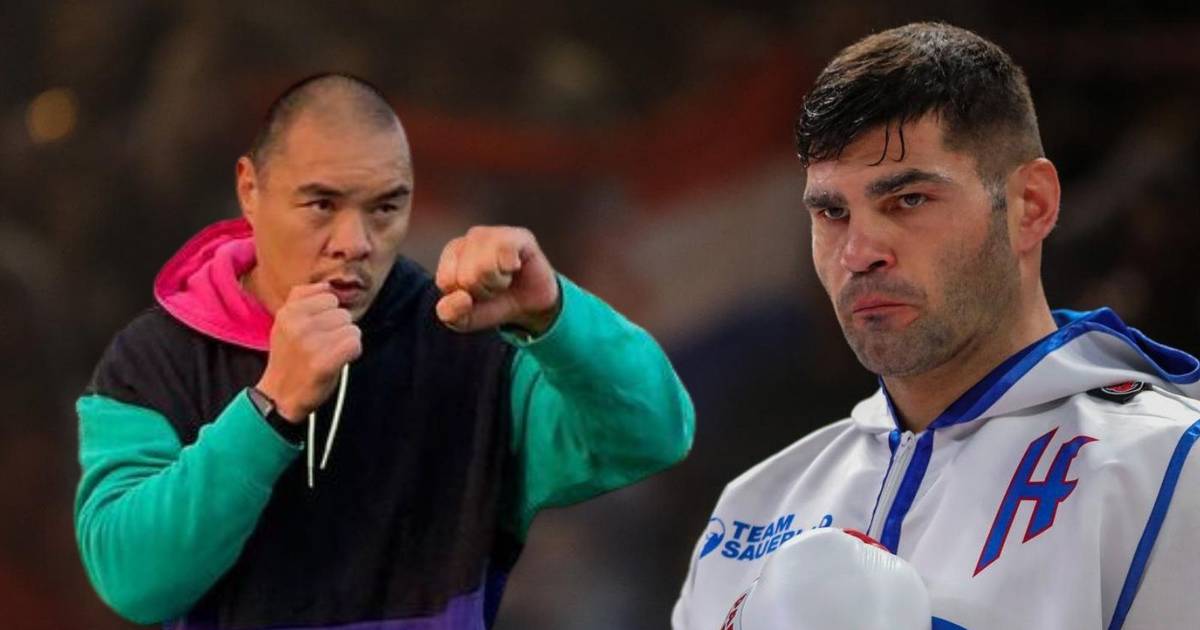 After a year of negotiations and rejection, the IBF has reached a new opponent for the best Croatian boxer Filip Hrgović (29, 14-0). It is about the Chinese Zhilei Zhang (38, 23-0-1), and he will fight on May 7 in Las Vegas at the ‘Cinco de Mayo’ event.

Hrgović will fight for the possibility of attacking the IBF heavyweight title held by Oleksandr Usik (35, 19-0).

Zhilei is 13th in the IBF rankings (Philip III), 29th in BoxRec (Philip 37), and in 24 fights he has 23 wins (18 by knockout) and one draw. Big Bang, as his nickname is, entered the pros only eight years ago, and he, like Hrgović, had trouble arranging a big match.

– Zhilei has a lot of knockouts in the first rounds, he is an explosive and a great hitter, but I think my readiness will be the key. I think I will finish it in later rounds because my readiness and speed will decide. I believe that we will not reach the end of the match in rounds – Hrgović said today in the RTL news.

At the end of February, the ‘lighting of fire’ started, and the Chinese boxer said for Hrga:

– As long as you think you’re good, come. Hrgović is a young and motivated boxer, but for me he is a baby – said Zhang Hrgović, who said in the news:

The main fight of the evening should be between Saul Canel Alvarez (37, 57-1-2), who is attacking the light heavyweight title, and the champion, Russian Dimitri Bivol (31, 19-0). Given that the Russian invasion of Ukraine is still going on and the question is how long it will last, there is a possibility that Buffalo will get a performance ban, which is also advocated by former boxer Vladimir Klitschko.

– I hope that will not happen, but there is a good chance that it will because Russian athletes are suspended everywhere in the world, but I think that with this wait I deserved a place at such a big event. I hope he will not be suspended, Klitschko said, and I think so, that the athletes have nothing to do with Putin’s attack. I think that athletes should be left to do their job in peace – Hrgović concluded.