For KAC defender Strong, the season is over after the Dodero check 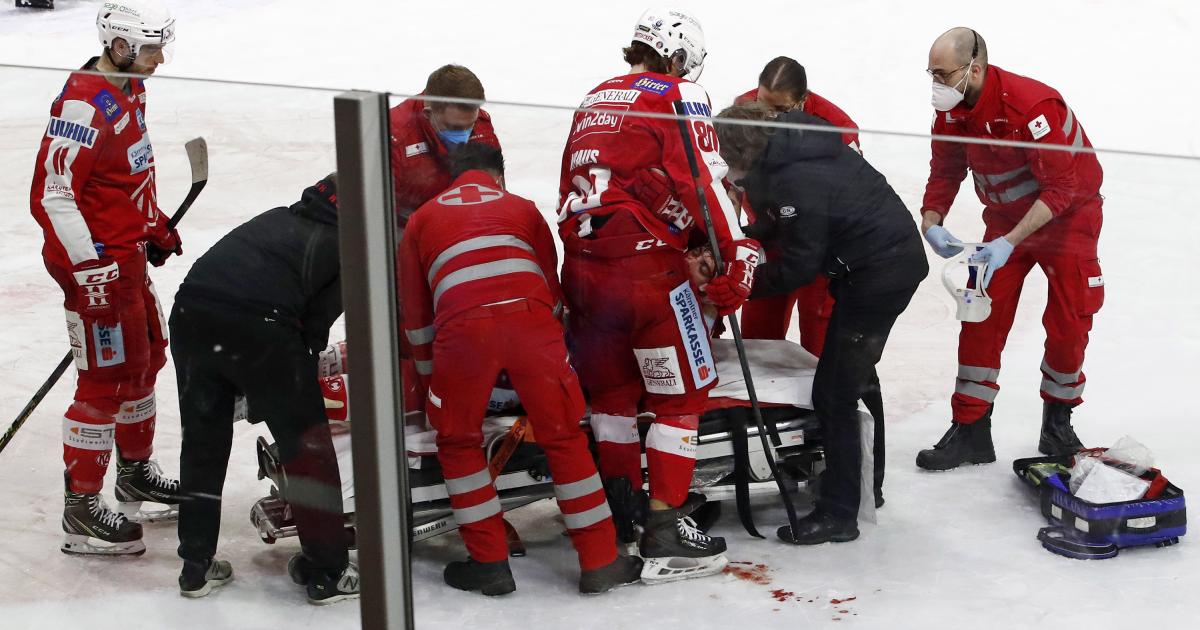 The season came to an early end for KAC defender Steven Strong. After the check by Vienna Capitals defender Charlie Dodero, who hit the completely unprepared man from Klagenfurt on Tuesday, Strong fell with his head on the ice and was immediately unconscious. Anxious minutes passed before the paramedics lifted the man from Klagenfurt onto the stretcher.

On Wednesday, the KAC announced that the 29-year-old had to stay in hospital overnight and had suffered multiple upper body and head injuries. Strong has to take a break of several weeks.

The Capitals had finally won the game, which had been characterized by a few checks and unpunished fouls, 3:2 and can move into the semi-finals on Friday. Before the fifth duel in the best-of-seven series, the score is 3-1 for the Viennese.

Dodero will certainly not be there, the international criminal senate is currently deliberating on the length of his ban.