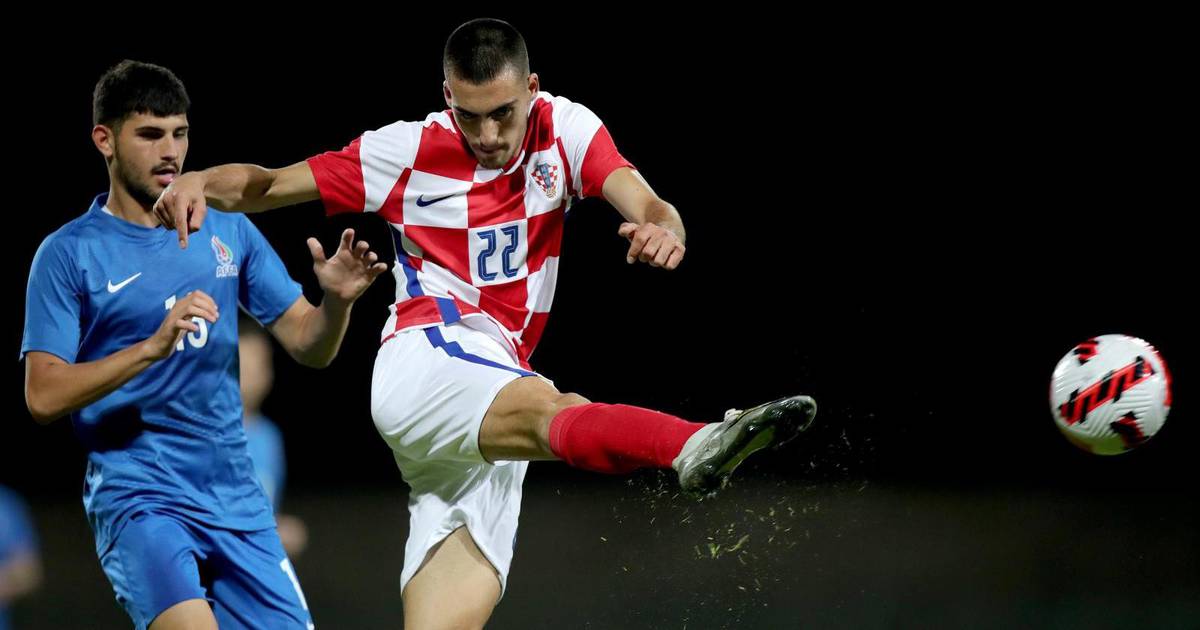 In the quarterfinals of the Youth Champions League Salzburg crashed away Paris Saint Germain with 3-1 (1-1), and the man of the decision was a young Croatian national team player Roko Simic!

The host took the lead in the 1st minute through Michut, and then Darijo Šimić’s son came on the scene, who first assisted Diakite for the equalizer towards the end of the first half, and scored in the 72nd minute for a complete turnaround. The ‘end of the story’ was taken care of by Reischl in the referee’s compensation (92).

It was the fifth goal and the second assist of the fantastic Šimić in the seventh appearance in the Youth Champions League, while in the 2nd Austrian league, playing for Liefering, he has 11 goals on his account.

Salzburg will play in the semifinals against the better team from Borussia Dortmund and Atletico Madrid, which knocked out Hajduk in the earlier phase.

It is worth mentioning that the match at the Municipal Georges Lefevre was refereed by Duje Strukan with assistants Bojan Zobenica and Alen Jakšić, while the role of the fourth referee was taken over by the Frenchman Romain Lissorgue.