ÖFB test match at the end of March against Scotland, Sweden or the Czech Republic 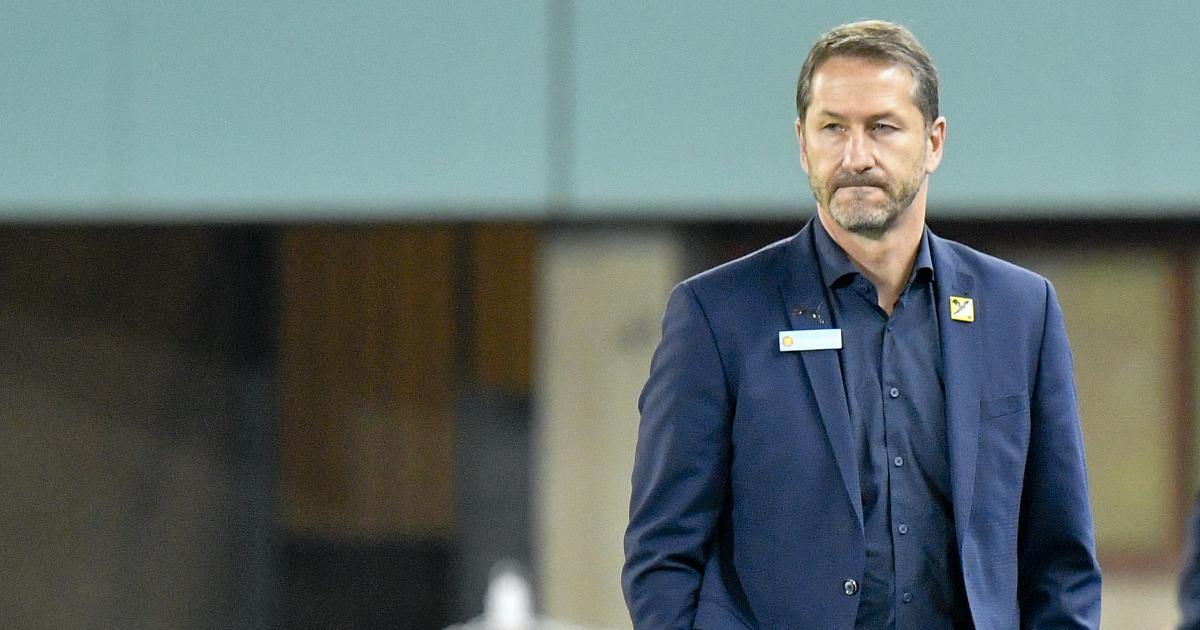 No final solution yet

Should the ÖFB team take the Wales hurdle on Thursday in a week’s time, an even tighter schedule would probably be waiting in June. There are already four games for Austria in the highest league of the Nations League – on June 3rd in Croatia, on June 6th against Denmark, on June 10th against France and on June 13th in Denmark – on the program. “In general, it can be assumed that the play-off final will be integrated into June,” said Neuhold. “But there is still no final solution.”

In the next two to three weeks, further talks with the world association FIFA as the World Cup organizer and UEFA are to be expected. In the World Cup draw on April 1 in Doha, the Austrians would be drawn as a possible participant if they won in Wales – without knowing whether they will actually be represented in Qatar in late autumn and when exactly the decision will be made.