A negative tie between Enppi and Ceramica in the league 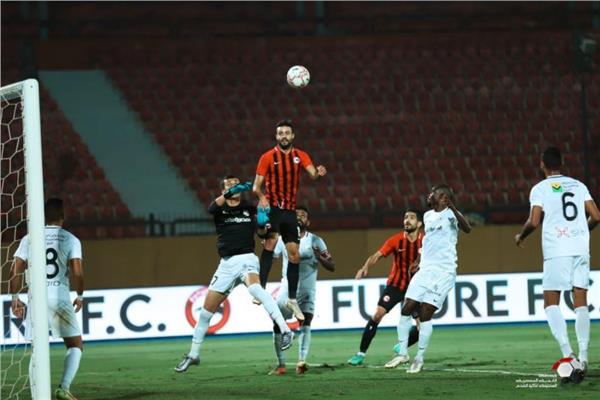 The Enppi team drew with its counterpart Ceramica without goals in the match that was held between them at Petrosport Stadium in the 13th round of the Premier League competition. With this result, the petroleum team raised its score to 15 points, occupying the ninth place, while Ceramica raised its score to 14 points, occupying the tenth place. .
The Enppi formation includes:
Goalkeeper: Mahmoud Gad
Defense line: Ibrahim Yahya – Khaled Reda – Mohamed Hamed
Midfield: Ali Fawzy – Ahmed Al-Agouz – Mustafa Dowidar – Mustafa Gamal – Mohamed Sherif Hathout – Mustafa Shalaby
Forward line: Jun Ibuka

Ceramica started the match with a formation consisting of:

The offensive line in the name of Morsi.

Sitting on the bench: