Sweden in the fight for the World Cup, led by Zlatan 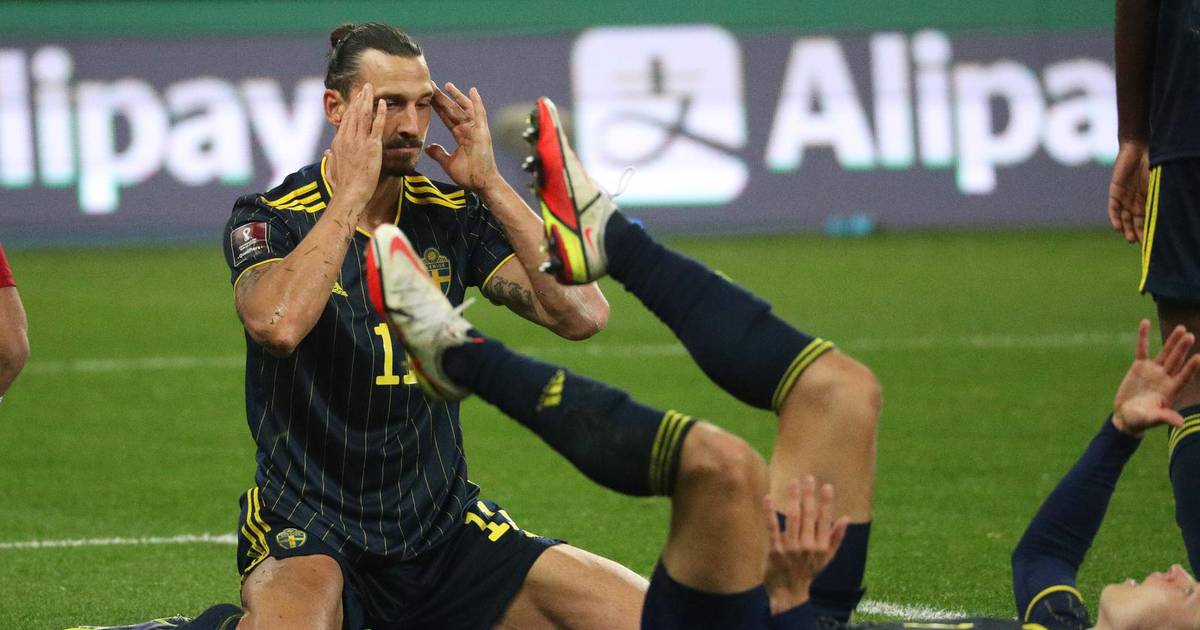 The selector of the Swedish national football team, Janne Andersson, has announced the list of candidates for the semi-final against the Czech Republic in the additional qualifications for the 2022 World Cup, which also includes Zlatan Ibrahimovic.

Sweden will play against the Czech Republic on March 24 in Solna, and the winner of that match will play against Poland on March 29 for a place in the World Cup. Poland advanced to the finals of the “barrage” after the expulsion of Russia due to military intervention in Ukraine.

Andersson has invited 25 players, and Milan striker Zlatan Ibrahimovic is on the list.

– He had a few injuries, but he’s coming back. I don’t think he can play the whole game, but he wants to be part of our team. He can help us with his qualities on and off the field – said the Swedish coach, commenting on the opponent.

– The Czech Republic is a well-organized team, it is physically good. The national team includes players who play at a high level in Europe. It will be a real fight and we will do everything to win the match – he added.

Ibrahimovic is the leading scorer of the Swedish national team with 62 goals, while he is in sixth place in terms of the number of appearances (120). Anders Svensson is the record holder with 148 appearances in the Swedish jersey.