“This money is for my daughter Olympia” 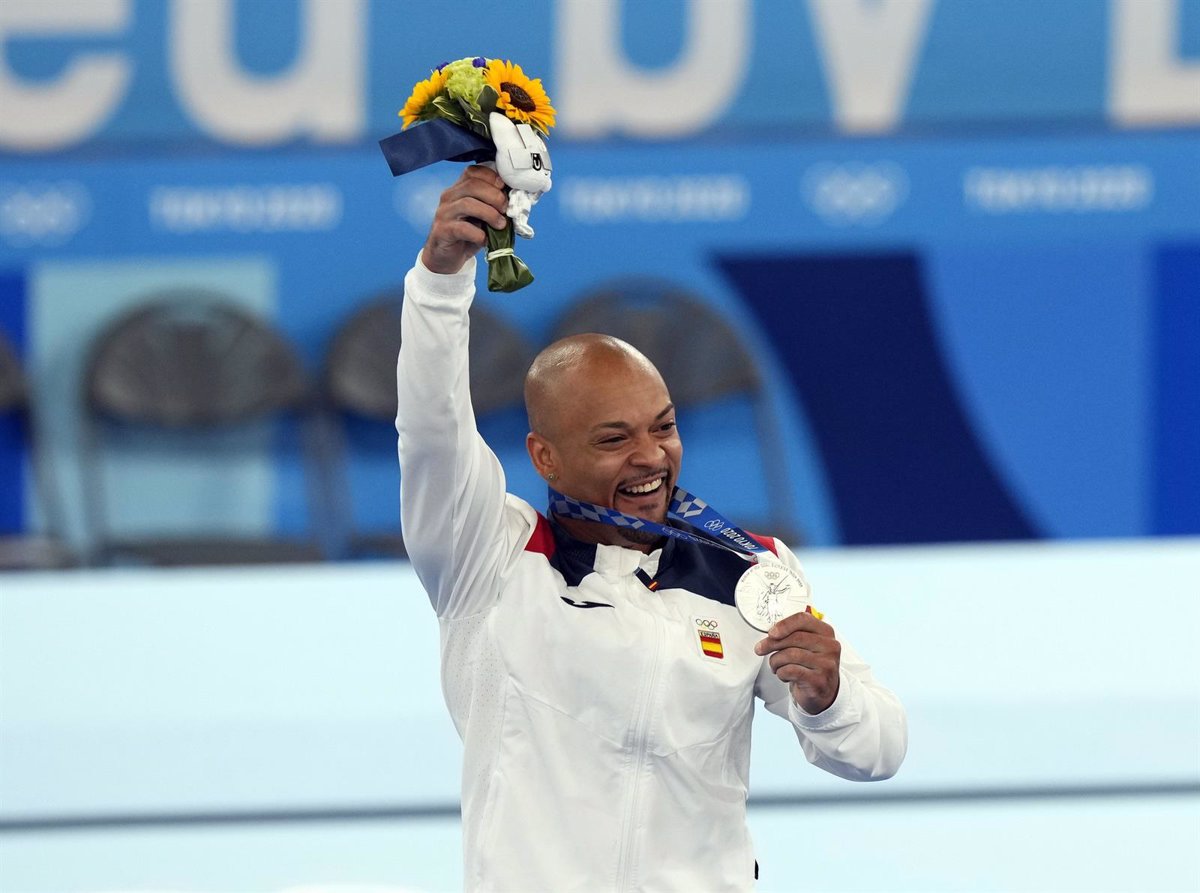 Spanish gymnast Rayderley Zapata has dedicated the silver medal won in the artistic gymnastics floor final of the Tokyo Olympic Games to his two-month-old daughter Olympia, in addition to remembering all those who have helped him fulfill his Olympic dream .

“I dedicate it to my daughter, of course, it goes 100% for her,” said Zapata, 28, the first Spanish gymnast to win an Olympic medal since Gervasio Deferr in Beijing 2008; during the competition she had already shown a bib with her daughter’s name on it.

In addition, the Spanish-Dominican also remembered his coach, Francisco Siscar. “He also knows my coach, who is very heavy, but I am heavier. But being heavy has been worth it. We are very happy,” he joked.

Zapata finished the competition tied at 14,933 with Israeli Artem Dolgopyat; the tiebreaker was decided by the difficulty of the Dolgopyat exercise. With this medal, Spain adds six after the gold of Fátima Gálvez and Alberto Fernández (Olympic team shooting), the silver of Adriana Cerezo (taekwondo) and Maialen Chourraut (canoeing) and the bronzes of David Valero (mountain bike) and Pablo Carreño (tennis).