CL round of 16: Villarreal shocks Juventus, Chelsea wins in Lille 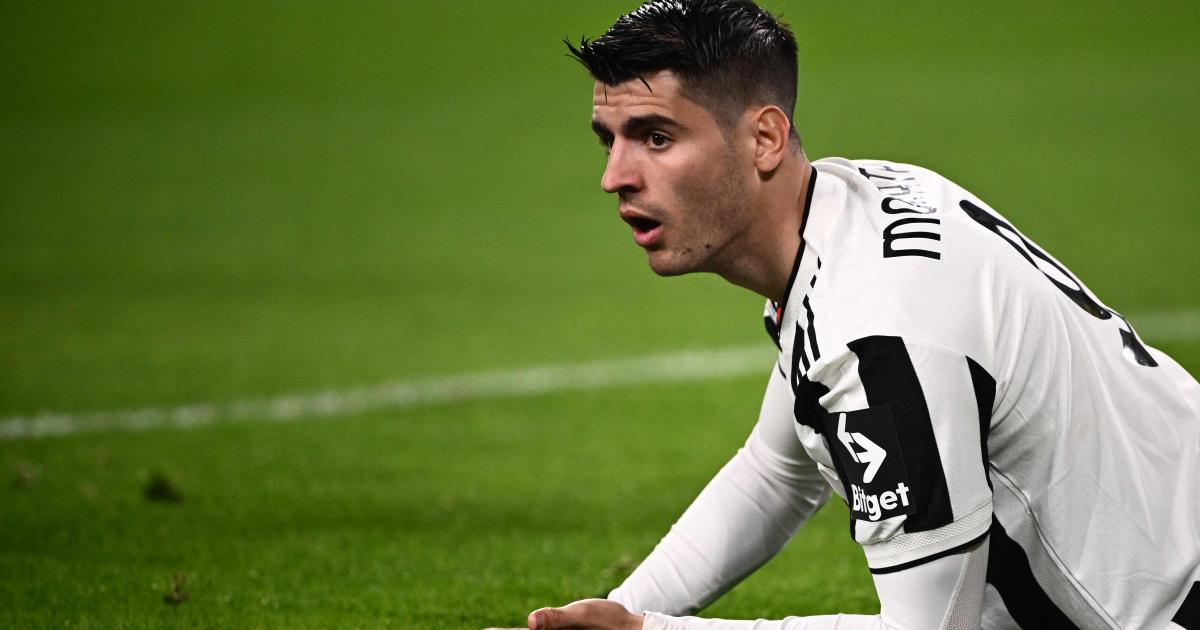 Even after Cristiano Ronaldo’s departure, Juventus Turin will not win the premier class – at least not this year. The Italians failed on Wednesday evening in the round of 16 second leg at Villarreal.

After a 1-1 draw in Spain, last year’s Europa League winners celebrated a late 3-0 win in Turin. Gerard Moreno scored from a penalty that was only given after the video referee checked (78th). Defender Pau Torres made it 2-0 after a corner kick (85′). Arnaut Groeneveld got the final score from another penalty (92nd). The Spaniards had only gotten this far in the Champions League: in 2006 they even failed in the semi-finals at Arsenal.