Villarreal earns a place in the European elite 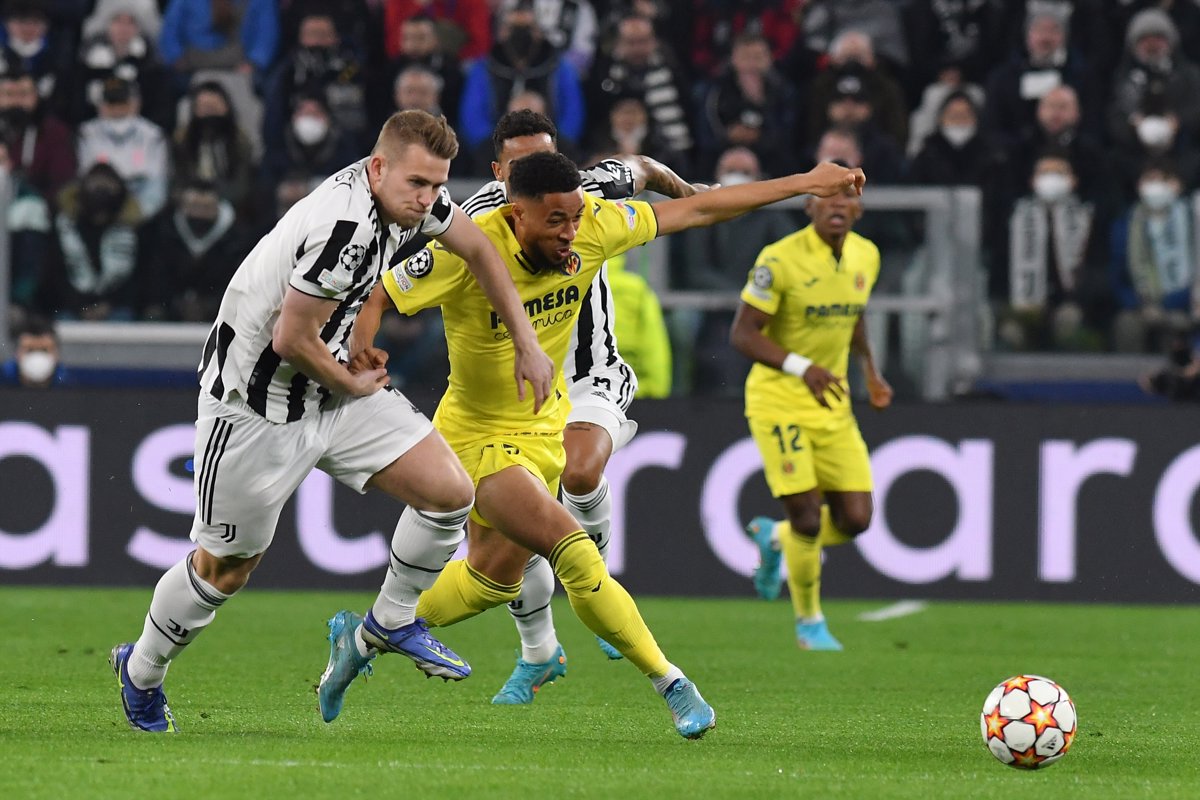 Villarreal earns a place in the European elite

Villarreal earned a place among the great clubs of the ‘Old Continent’ after eliminating Juventus from Turin in their fiefdom (0-3), thanks to goals from Gerard Moreno, Pau Torres and Arnaut Danjuma, and access this Wednesday to the quarterfinals of the ‘Champions League’ for the third time in its history.

The 50,000 inhabitants of Villarreal are celebrating after having achieved another milestone in their history. They are already one of the eight best teams in Europe after a notable victory at Juventus Stadium, against everything and after 1-1 at La Cerámica. The slope was steep but the ‘groguets’ broke all forecasts.

The photo was taken in the final quarter of an hour, but a good ‘blame’ for the pass belongs to Gerónimo Rulli, who stood out with his personality in the initial stretch of the match. The Argentine goalkeeper was the one who stopped Vlahovic, twice, and Morata bordering on rest time. Rulli made this 0-0 possible at the end of the first 45 minutes.

In the second part the script was the same. Juventus was commanding in the center of the field and rioting down the flanks, especially with an exultant Cuadrado who came close to achieving the first for the Italians. However, Villarreal held on and ended up finding their prize due to the impatience of the ‘Vecchia Signora’.

Massimiliano Allegri’s men left many spaces in the rearguard and the Castellón team armed themselves with the weaknesses of their rival. Parejo took control and Emery’s men were more comfortable when the ball came out. 15 minutes from the end it was 0-1 after a very clear penalty that required a VAR review.

The infringement was obvious. Rugani blocked Coquelin without touching the ball, but the referee did not see it. It had to be technology that saved the Spanish team. Gerard Moreno, who was back and had only been on the green for a few minutes, grabbed the ball and scored with suspense after Szczesny touched just before he crossed the lime line.

From there, the madness was unleashed for the ‘Yellow Submarine’, who sentenced the pass in a corner six minutes from the end. Parejo put it in the area and Pau Torres, after an extension, put the icing on the cake. Or so it seemed. The ‘noi del poble’ -could not be another- was in charge of clasping a night for history.

But there was still more left for a Villarreal who sentenced 0-3 with another penalty. On this occasion it was Danjuma who found the back of the net to sign an outstanding pass after obvious hands from De Ligt. The game couldn’t have been better for those from Castellón, who continue to write their history in gold letters and this Friday they will be in the draw for the quarterfinals.