Marko Pfeifer has been appointed as the new head coach of the SV men’s team. 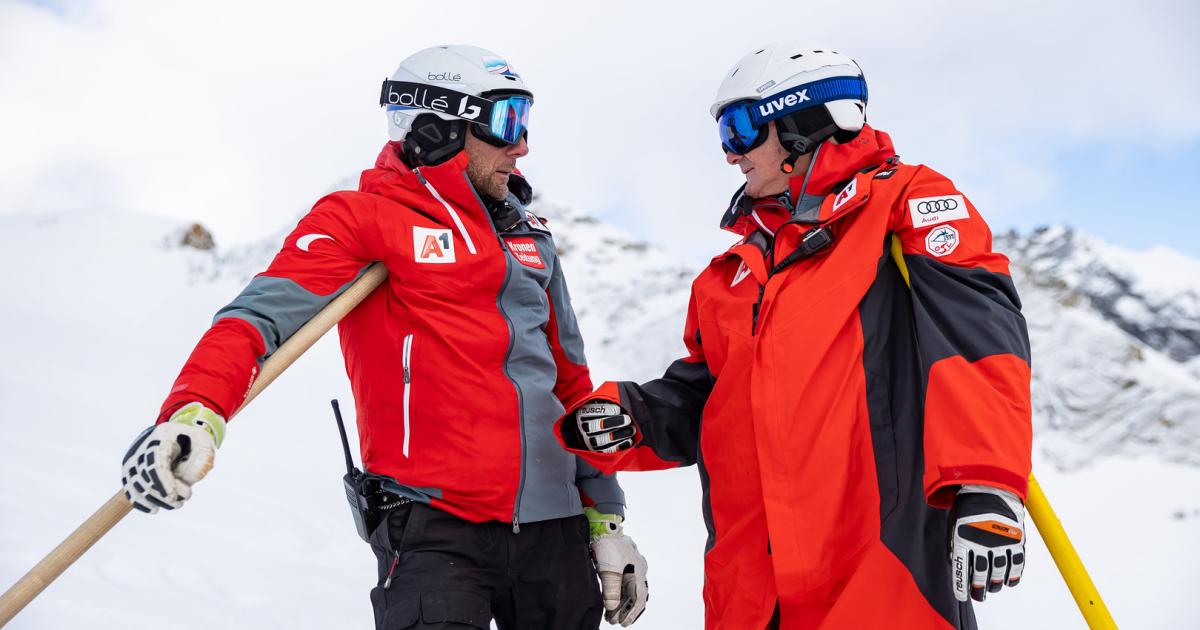 It had to happen that way. The search for a replacement to Andreas Puelacher, who retired as head coach of the SV men, was not difficult. Around Neo-Alpin boss Herbert Mandl and SV sporting director Anton Giger, Marko Pfeifer was the logical choice and chosen candidate for the sporting leadership. Through his excellent work as an SV technology coach in recent years, the 47-year-old had recommended himself for the top role.

In Sweden, Marko Pfeifer created a name for himself as a coach. He coached the Scandinavian technicians for eleven years and was the Swedish men’s head coach from 2010 to 2013. He moved to the SV in 2013 and developed up a strong slalom team there. Mario Matt’s Olympic success in 2014 and Austria’s quadruple World Cup victory in 2019 were both part of his period. Manuel Feller, Michael Matt, and Marco Schwarz were also winners under Pfeifer’s tutelage.

Andreas Puelacher’s formidable team has been handed over to the 47-year-old. Ten different SV men have finished on the podium this season, and Austria is presently leading the Nations Cup, albeit by a slim margin. “I’m not leaving behind a shambles,” says predecessor Puelacher, “but a team that is compact and in terrific health.”

There has been a personnel shift at the SV, at least at the ski management level. In addition to Andreas Puelacher, the head coach of the men’s team, Christian Mitter, is retiring at the end of the season. Patrick Riml, the head of the division High-performance alpine sport for the past three seasons, was also departing the organization at his own decision. The offer to take over the administration of the women’s squad had been turned down by the tztaler.