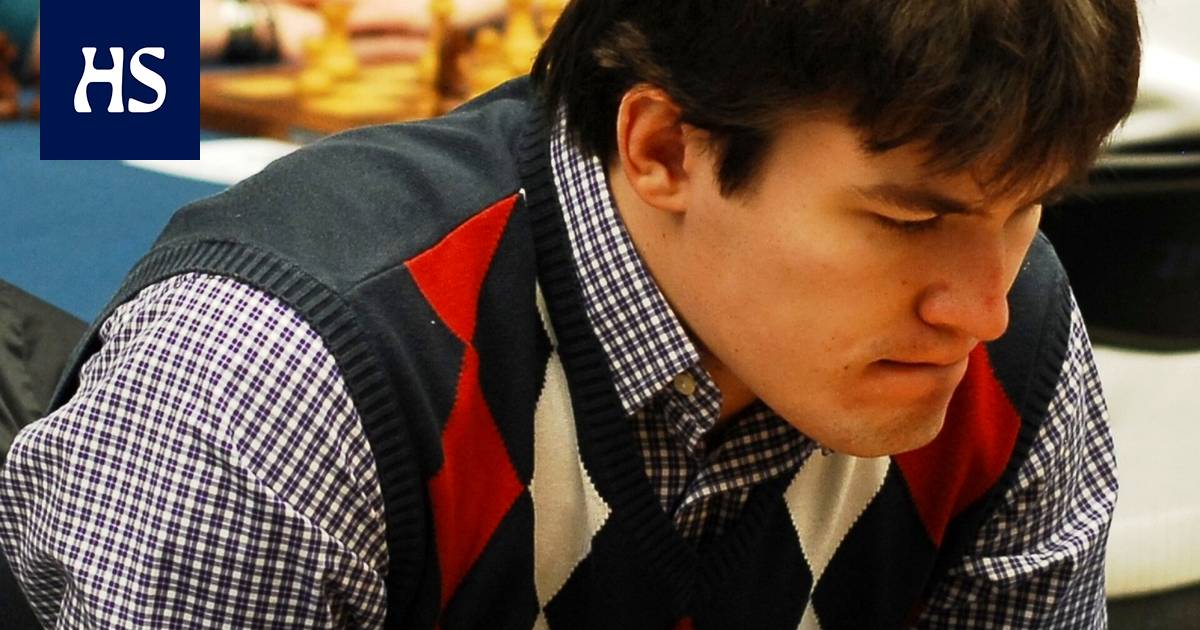 Romanov will not change his nationality, but will continue to compete under the Norwegian flag.

According to NRK, the decision has been sharply criticized by Russian politicians. For example, the Olympic champion in speed skating Svetlana Zhurova and the multiple world champion of chess Anatoli Karpov are strongly opposed to moving to a Norwegian camp.

“Isn’t he supposed to be considered Russian after this? Maybe he’s not Russian, because he has a Jewish background. Changing the country is a fraud, ”Zhurova charged the Russian Chess Newsin in an interview.

“That’s a pretty crazy statement. They (the Russians) talk about cleaning up Ukraine from the Nazis and then they make that kind of comment? ” Grönn wondered at NRK.

“Žurova uses the term from some 1930s. Absolutely shocking. That is so uncivilized and primitive – downright absurd. He incites anti-Semitism in the midst of such a difficult situation. ”

Chess Newsin in an interview, Karpov, for his part, vowed that Romanov’s act would be remembered.

According to Grönn, Zhurov and Karpov are ashamed of Russian sports. Both ex-sports stars are currently sitting in the State Duma of Russia.

“Karpov has ruined his reputation in chess circles for his support of Putin,” Grönn said.