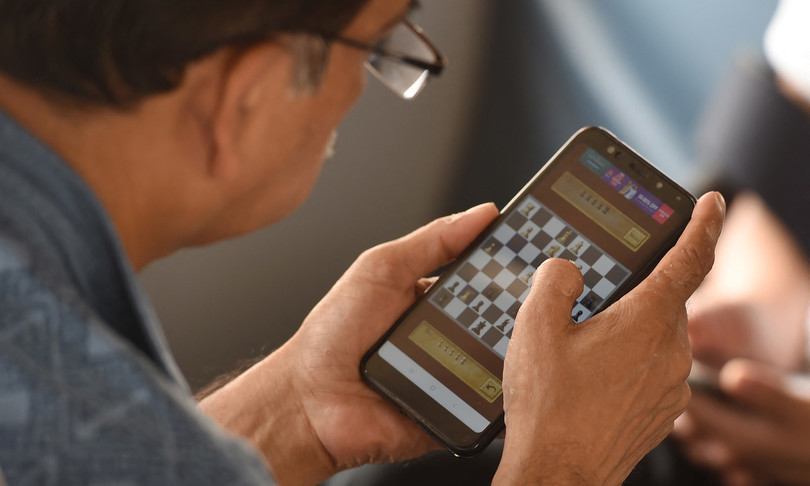 Italy is the first country in the world to have an “official” system of online chess tournaments. In fact, a precise and effective regulation has been prepared “to offer a safe ground to those who want to play from home, in a protected environment and with the reasonable certainty of not having to face unfair opponents”.

The Fsi (Italian chess federation) will organize six official Italian online championships, “on an agreed platform, viewed by professional referees, with clear and precise rules that prevent any possibility of cheating, that is to say to make use of chess programs that” help ” find the right move. ”

The novelty aims to meet the approximately 100,000 fans who play chess online in our country. For the President of the FSI, Luigi Maggi, the goal of this initiative is “to bring these people closer to the regulated forms of our discipline, to offer them a safe environment in which to play. With this initiative we hope to induce many of them to attend clubs. and associations, so that they also discover the charm and emotions that live play offers. In this way, online and table games will strengthen each other, in a virtuous circus which, we hope, will lead to an increase in the number of regular practitioners “.

For each cadence, an “Open” title will be assigned, ie open to all, and an “under 18” title, reserved for girls and boys of 18 years or less. To assign each title 17 tournaments will be played, but only the six best results will have value; so to enter the ranking it will be enough to play even only 6 out of 17 tournaments.

#chess On April 4, the 2022 Italian Online Championships start, which will end in November. 102 tournaments, played on the Omnia Chess platform, to award six titles. The regulation and the program on https://t.co/e0n0FVaJwt pic.twitter.com/LoLklq3INJ

Tournaments will take place on the Omnia Chess platform, which has an agreement with the FSI the only one to have an anti-cheating system approved by the Fide, the International Chess Federation.

“The prevention against scams is offered in the first place by the fact that there is no anonymity: each player will be identified with his real name, and by the Federation card. A sophisticated software will then be able to evaluate the” suspicious “moves, and if the chess player is playing too much above his usual performance, or in a way that is not in keeping with its characteristics“.

“Every decision on possible disqualifications – it continues – will be left to the referee (and this is also an innovation compared to the usual online game). Whoever fails, risks not only disqualification from competitions or from the entire tournament, but also serious disciplinary measures ”