By plane to the medical check, but no transfer for Fountas yet 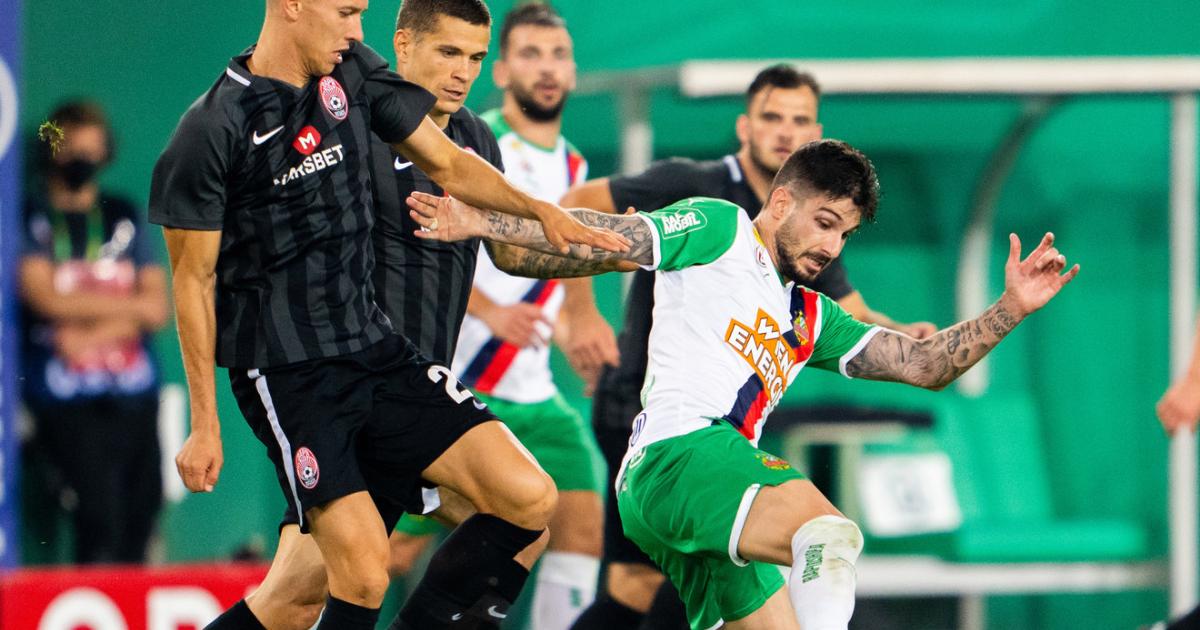 Such a change of air can already provide relaxation. After the scandal surrounding Taxi Fountas and his refusal to travel to the away game in Klagenfurt, a solution was sought to prevent the situation from escalating completely.

It turned out to be a flight by Fountas with his manager Max Hagmayr. The duo was spotted by the Krone at Schwechat Airport. A line cannot be drawn in this case, however.

Because the Greek, who has signed a preliminary contract with DC United, can now complete his medical check at the Washington club. This was confirmed by Rapid in response to a KURIER request: “We can confirm that Taxi Fountas was allowed to travel to his future employer DC United with the approval of the sporting management for sports medical tests. Of course, his contract with SK Rapid until the end of the season will remain in effect for the time being. ”