Schwazer appealed to the European Court of Human Rights 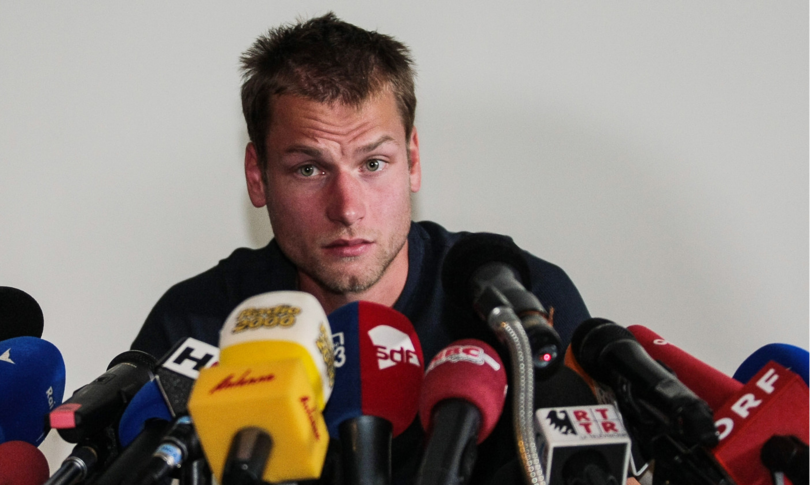 Former walker Alex Schwazer has given a mandate to his lawyers prepare the appeal to the European Court of Human Rights (ECHR) of Strasbourg against the sentence of the sports justice (Tas of Lausanne) which in May 2021 had confirmed the disqualification without taking into account the acquittal of the investigating judge of the Bolzano Court, Walter Pelino. AGI learns this from the Bolzano lawyer Gerhard Brandstaetter who defends Schwazer. The appeal will be ready within the next 3-4 weeks.

Judge Pelino in the sentence of February 17, 2021, in addition to having the criminal proceedings against the walker filed South Tyrolean for “not having committed the deed”, against the World Anti-Doping Agency and the International Athletics Federation, had written that the two bodies “operate in a totally self-referential manner, not tolerating external controls to the point of producing false declarations” .

According to the investigating judge from Bolzano, “the urine samples taken from Alex Schwazer on January 1, 2016 have been altered (therefore tampered with, ed) in order to make them be positive and therefore to obtain the disqualification and discredit of the athlete, as well as of his coach Sandro Donati “.

The Italian walker, Olympic gold medal in the 50 km in Beijing 2008, following the acquittal, with his pool of lawyers he had filed an appeal to try the acquittal also on the sporting level. In May 2021, the Lausanne Sports Arbitration Tribunal did not allow the suspension of the disqualification, while in the following autumn the first civil law court of the Swiss Federal Court of Lausanne had not granted the revision of the disqualification because the author of the ” tampering with urine specimens. (AGI) Bz1 / Cop