Magath misses his first Hertha game because of Corona 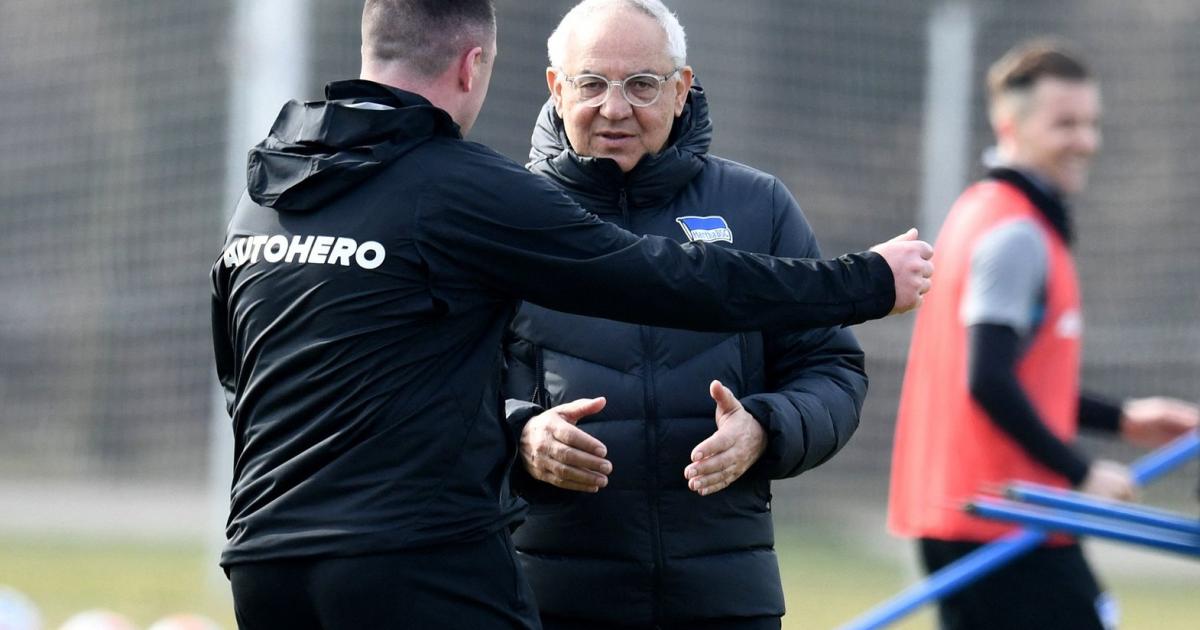 Felix Magath has to wait for his debut as coach of the German Bundesliga club Hertha BSC. As the Berlin club, which is in danger of relegation, announced on Thursday, the 68-year-old tested positive for the corona virus. Magath is “almost symptom-free” and will not be available for the upcoming training sessions or for the game against TSG Hoffenheim on Saturday.

“Quälix” Magath was engaged on Monday evening as the successor to Tayfun Korkut. The experienced coach, whose last Bundesliga game was almost a decade ago, should save Hertha, who are in 17th place, from relegation.