Defeat Juve in the Champions League. Villarreal wins 3:0 and goes to the quarterfinals 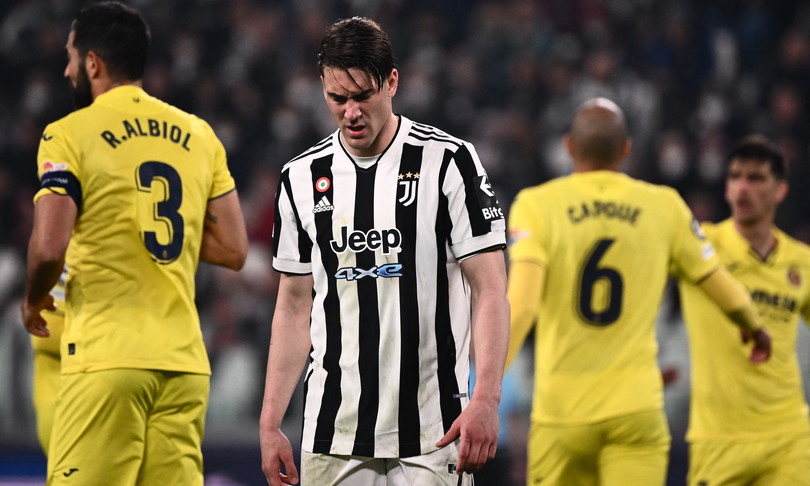 Villarreal sensationally overwhelms Juventus 3-0 and eliminates them from the Champions League. The penalties of Moreno and Danjuma decide, in addition to the seal of Pau Torres, who all arrived in the final quarter of an hour.

A lot of bitterness in the mouth for Allegri’s team, which fails several occasions in the first half, also hitting a crossbar with Vlahovic, but playing under the rhythm throughout the entire second half.

This is how Emery’s team goes to the quarters. Good approach to the game of the bianconeri, who in the 11th minute create the first real goal ball with a header by Morata, saved with excellent reflexes by Rulli, attentive even a little later on the left-handed from outside Vlahovic. The Serbian himself in the 21st minute goes one step away from the lead, but is unlucky in hitting a crossbar on De Sciglio’s low cross.

The Spaniards try to shake themselves and, on the overturning in front, they frighten the bianconeri for the first time with a left-handed attempt at the edge of the pole by Lo Celso, on which Szczesny could not have done anything. In the second half Juve starts to push again, but compared to the first fraction they find less space and consequently create fewer opportunities.

Rabiot and Cuadrado try with two unfortunate conclusions from distance, then a quarter of an hour from 90 ‘comes the twist: Rugani spreads Coquelin in the area, the referee lets it go but with the Var retraces his steps and concedes the penalty to the Spaniards.

Szczesny senses Gerard Moreno’s intentions, but fails to avoid Villarreal’s 1-0. Juve try all out, but in the final goals from Pau Torres and another penalty from Danjuma bring Juventus to their knees.