“I’m not sure if I’ll have a car to win races this year,” Fernando Alonso says 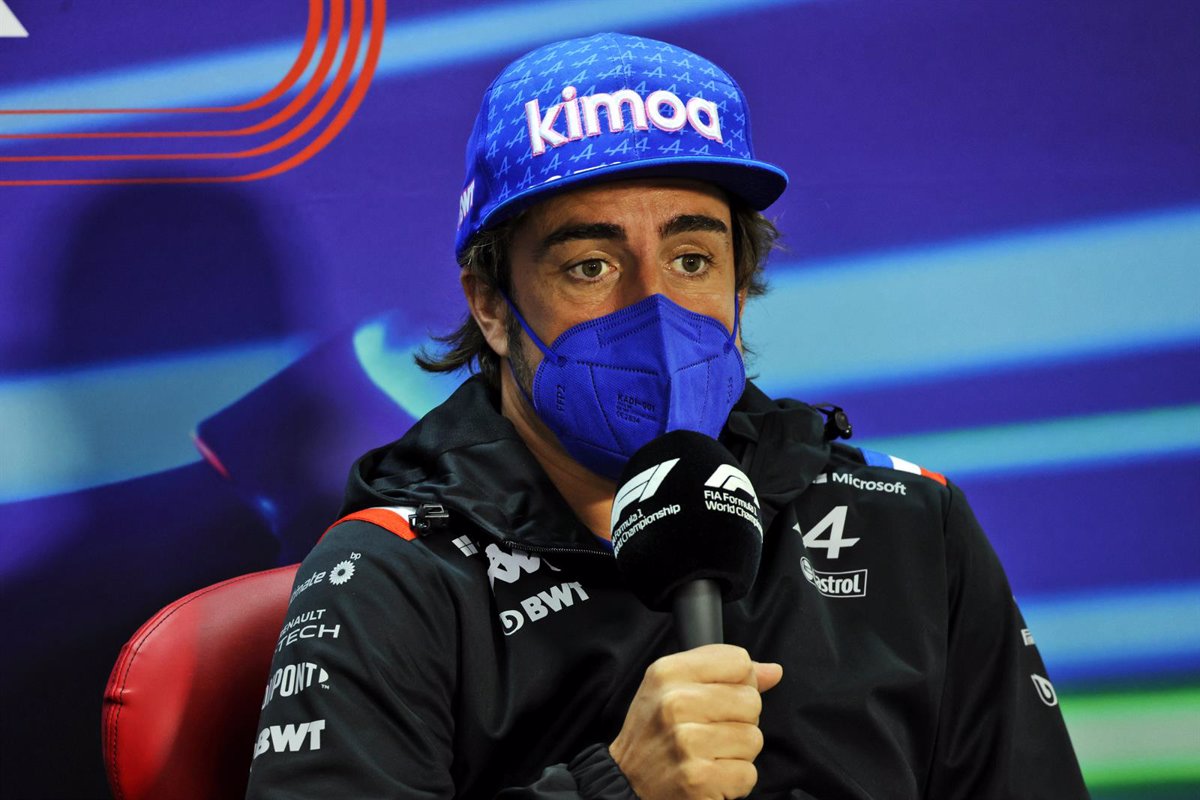 Fernando Alonso (Alpine), the Spanish driver, has stated that he “does not” know if he will have a single-seater this year that will allow him to win races, and that the “real performance” will be revealed this Saturday in qualifying for the Grand Prix of Bahrain, the first round of the Formula One World Championship.

“I have no idea, and no one knows (whether I’ll have a car to win races this year). We’ve all had our ups and downs in testing, and we’ve all had good days, particularly the past two in Bahrain. We’ve made a lot of progress with the car, but qualifying tomorrow will reveal the true capabilities of each one “, he claimed before the first race in an official press conference.

In this regard, he noted that the season will be “extremely long,” especially in light of the ‘Great Circus’ regulatory adjustments. “It’s 22 races, there’s a lot of development in the cars, and what matters is how you progress and advance in the first two or three months of the season, not how you start tomorrow. We’re working hard, and the crew is upbeat “He went on to clarify.

Furthermore, the Asturian claimed that “nobody” knows where “each team” is in terms of performance. “You’re only happy when you’re battling for pole position. As I have stated numerous times, we are entering a new age of Formula One in which all teams have roughly equal chances, a financial constraint, and it is up to us to develop the fastest car “, he said, pointing.

“Perhaps we won’t be able to achieve this in the first year because there are a lot of things going on within the team to ensure we can be successful in the future, which is something Alpine also desires. We’ll work 24 hours a day, 7 days a week till we get it.” continuous.

Finally, the two-time world champion admitted that this year’s single-seaters are “different” and “heavier” than last year’s, and that they must gradually adapt. “Driving lighter vehicles makes you feel better, and that’s how racing should be. On the other side, they are extremely safe vehicles, and sustainability has been a major problem in Formula 1 in recent years. It’s the path the world is heading in, and we’re pleased to go along “he stated