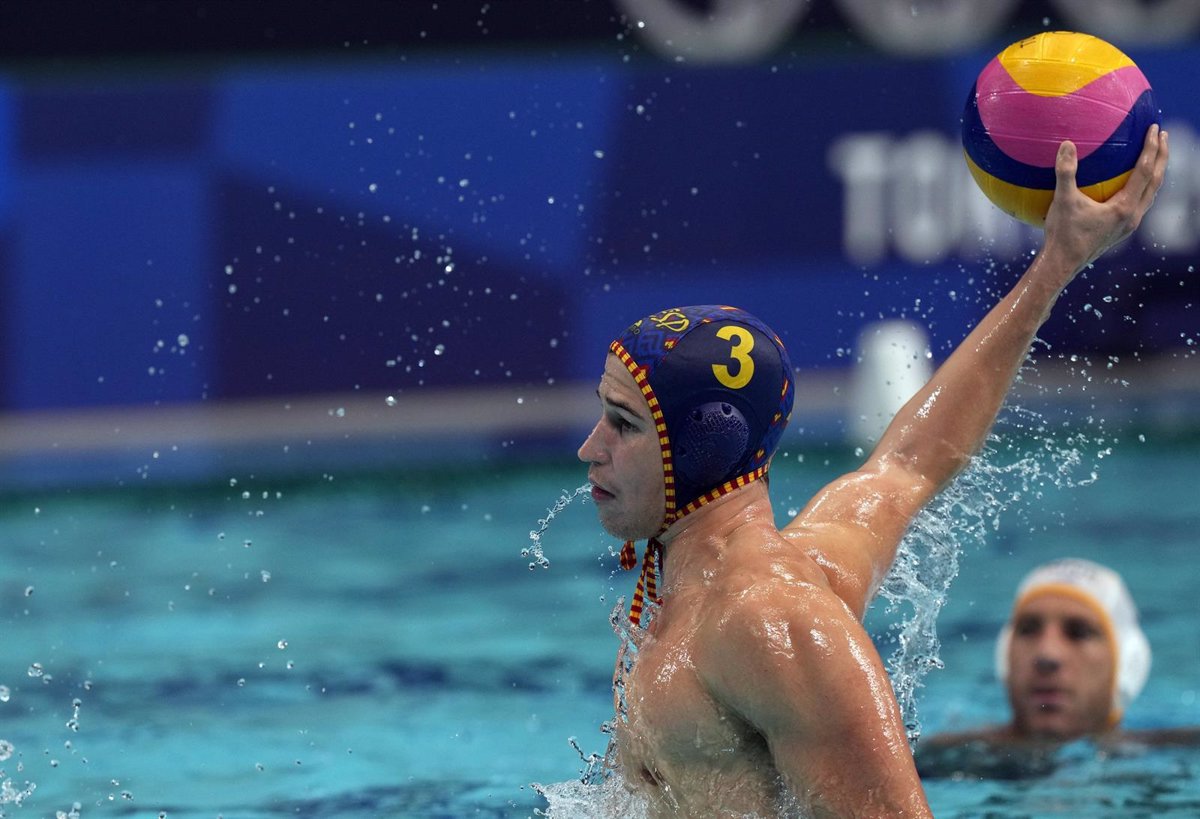 The Spanish men’s water polo team has won (8.4) against Croatia, current Olympic runner.up and world champion, in the last match of the first phase of the Tokyo Games and will face next Wednesday against the United States in the quarterfinals. final after finishing as leader of group B.

With a defensive display and the stops of the rookie Unai Aguirre, those of David Martín concluded undefeated in the group stage, after beating the Olympic champion Serbia (13.12), Montenegro (8.6), Kazakhstan (16.4 ), Australia (16.5), and this Monday they completed the full triumphs against Croatia.

Spain will rival the United States, fourth in group A after achieving just two wins against Japan and South Africa in the initial phase, to reach the semifinals and enter the battle for the medals at Tokyo 2020.