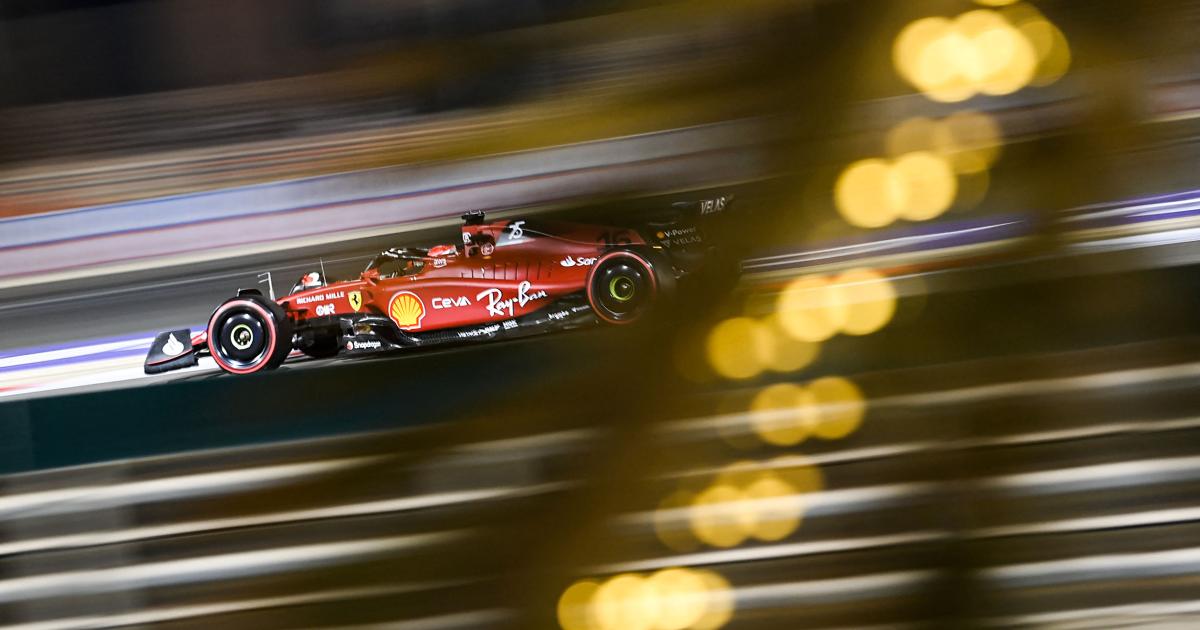 Charles Leclerc will start from first place on the grid in the first Grand Prix of the year in Bahrain. The 24-year-old from Monaco drove his Ferrari fastest around the Bahrain International Circuit. The favored world champion Max Verstappen missed 0.123 seconds in the Red Bull.

“It felt really good,” said Leclerc after qualifying. “We were sure that Red Bull would be faster in qualifying. Now we just have to make sure that it stays the same tomorrow as it is today.”

He still has to get used to the new car: “Of course there is still room for improvement, also on the part of the driver. I’ve tried different driving styles and tried to find the right one.”

Third was Carlos Sainz Jr. in the second Ferrari ahead of Sergio Perez (Red Bull). Behind them, the seven-time world champion tried to limit the damage: Hamilton finished fifth, just under 0.7 seconds behind. His Mercedes teammate fared much worse: George Russell was only ninth.

The Haas and Alfa Romeo teams were positively surprised. Kevin Magnussen only found out a few weeks ago that he was inheriting the cockpit from Russian Nikita Masepin. On Saturday, the Dane was seventh. Veteran Valtteri Bottas even starts from sixth place in his first race for Alfa Romeo.