Leclerc fulfills the threat of Ferrari and signs the pole 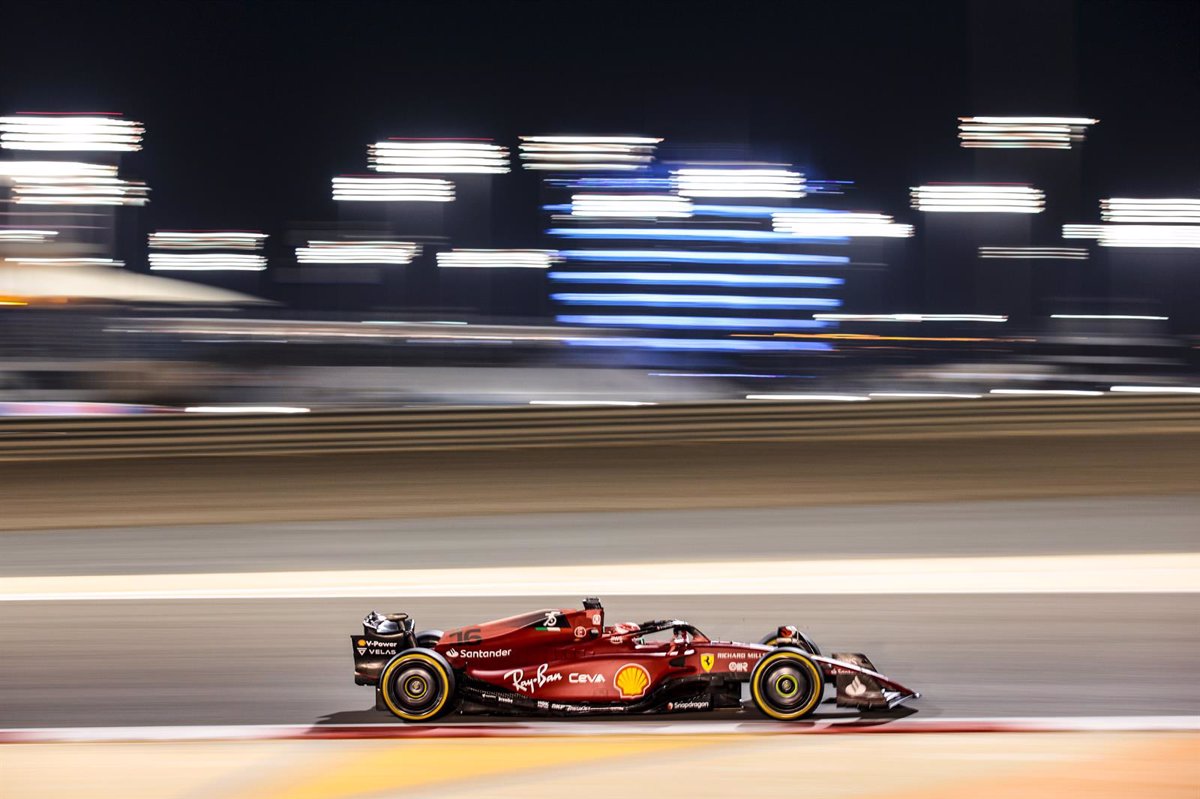 The Monegasque driver Charles Leclerc (Ferrari) has conquered this Saturday the pole for the Bahrain Grand Prix race, the inaugural round of the Formula 1 World Championship, a classification in which the Spanish Carlos Sainz (Ferrari) has finished third after the Dutchman Max Verstappen (Red Bull) and in which Fernando Alonso (Alpine) was eighth.

Only three tenths have separated the first three drivers in Sakhir, where the ‘Scuderia’ drivers have made a ‘sandwich’ to the current world champion, the fastest on Friday and who threatened to take away the privileged position but could not carry out his threat.

The first qualifying session of the course showed the good performance of the Italian engines, which slipped with three single-seaters – the two from the Ferrari team and the Haas of the Danish Kevin Magnussen – in the final battle for pole in the Sakhir desert.

The ‘Cavallino Prancing’ cars dealt the final blow in a Q3 in which Leclerc jumped onto the track setting the reference time and in which the Madrid native, with a time of 1:30.687, improved his teammate by 44 thousandths .

The current world champion could not beat the time of the Spaniard, but the Monegasque could, who surpassed him by six thousandths to sign the first pole position of the course and the tenth of his career in the ‘Great Circus’.

After the three on the ‘podium’ of the day, the Mexican Sergio ‘Checo’ Pérez finished, 0.363 behind the ‘poleman’, and behind, the first of the Mercedes, that of the seven-time world champion Lewis Hamilton, with the also British George Russell ( Mercedes) ninth. With this, the suspicions of the drop in benefits of the ‘silver arrows’ with the new regulations of the ‘Great Circus’ are confirmed.

Finn Valtteri Bottas, aboard his new Alfa Romeo, will start sixth and Dane Kevin Magnussen, who came out of retirement to take Nikita Mazepin’s Haas, seventh. After them, Fernando Alonso will start, more than a second and a half (1.637) slower than Leclerc, and the Frenchman Pierre Gasly (AlphaTauri) closes the ‘Top 10’.