Real Madrid will have to do without Benzema in the “Clásico”. 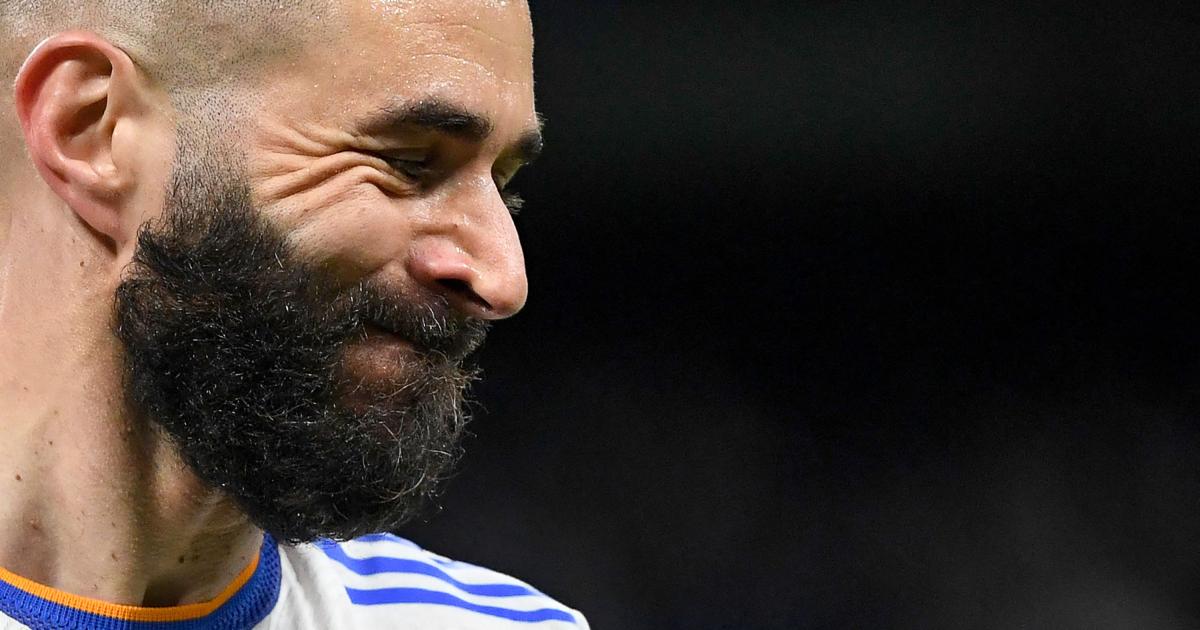 The Frenchman will focus on getting fit in time for the Champions League quarter-final clashes with Chelsea (April 6 & 12). “Benzema cannot play tomorrow,” coach Carlo Ancelotti confirmed on Saturday. The 34-year-old feels “a little uncomfortable”, even if it’s just “a small injury”.

The White Ballet had recently been able to rely on the constant world-class striker. With his three goals against Paris Saint-Germain, he almost single-handedly shot the royal team into the quarter-finals. He has scored every season since scoring his first goal in the Campions League in December 2005.