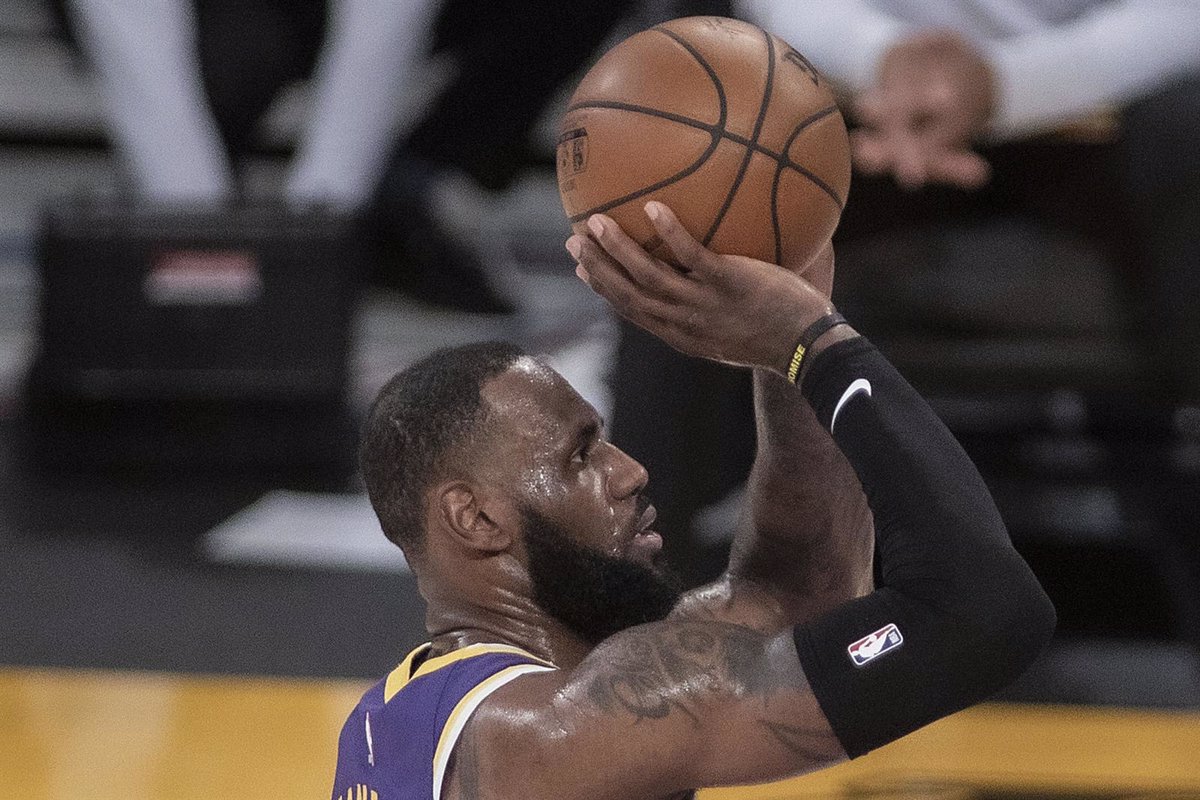 Forward LeBron James has become the NBA’s second all-time leading scorer this morning, surpassing Karl Malone, after scoring 38 points in the loss of the Los Angeles Lakers against Washington Wizards (127-119), and he remains only for behind Kareem Abdul-Jabbar on the all-time list.

“I will not allow myself to think about that. I have always concentrated on playing and these things have happened organically. I hope to achieve it at some point in my career, but I will not think too much about it,” he told a press conference about the possibility of the historic player from the purple and gold ones.

The Lakers superstar has scored 1,580 points this season. “Just being a part of this league for so many years, being associated with some of the best players, guys that I’ve seen play or read about, that have inspired me to be who I am… I’m speechless. It is an honor for me, for my friends and family to live these moments,” he concluded.