The United States breaks the dream of Spain again 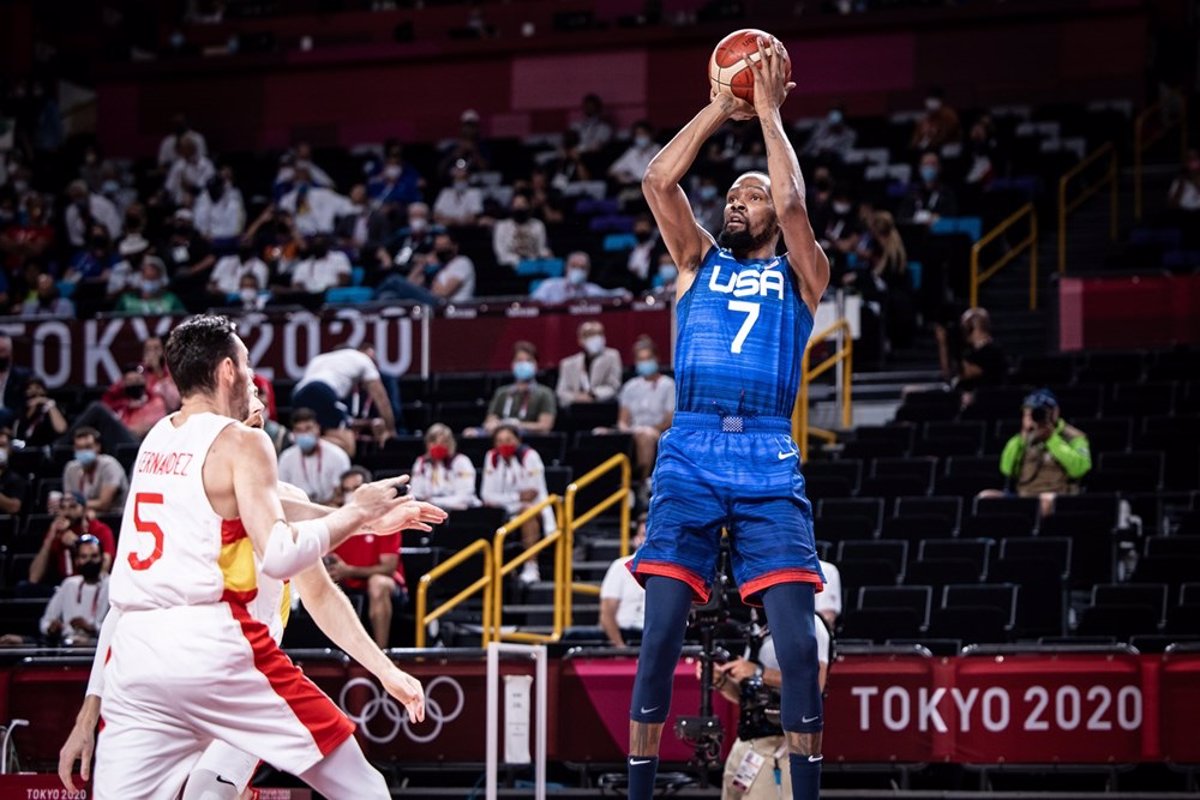 The Spanish men’s basketball team has been eliminated in the quarterfinals of the Tokyo Olympic Games after succumbing this Tuesday against the United States at the Saitama Super Arena (81-95) despite an exceptional Ricky Rubio (38 points).

After chaining Olympic medals in Beijing, London and Rio, Spain closes that historic streak against its recurring ‘black beast’, an American team that will seek the final against Australia or Argentina.