Sainz: “Ferrari is back” 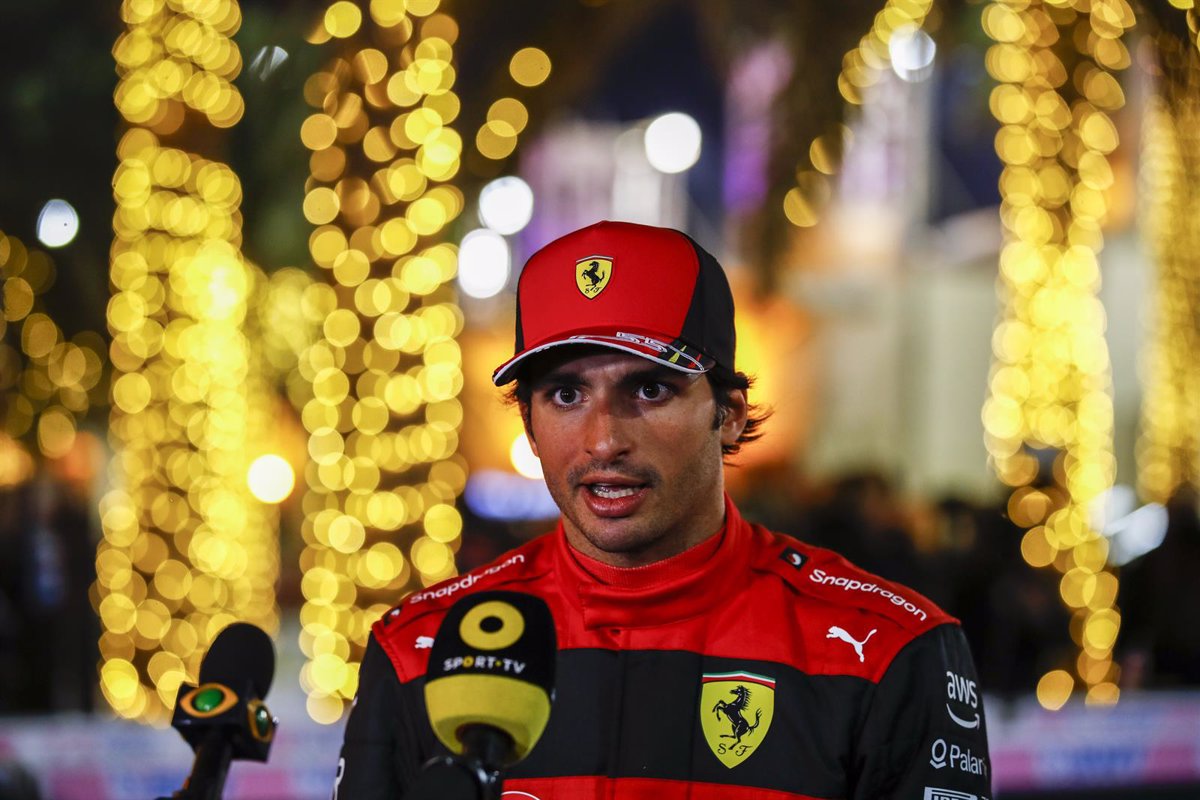 The Spanish driver Carlos Sainz (Ferrari) has warned that Ferrari “is back” after the double achieved in the inaugural Bahrain Grand Prix, in which he was second behind his teammate Charles Leclerc, although he has acknowledged that he has lived “a complicated weekend” because he couldn’t quite find “the rhythm”.

“Today we are back, and back as God intended, which is where we should have been for the last two years. The hard work is paying off. It has been a difficult weekend, I am not going to lie, I did not have the rhythm, but I was able to hold on and get this double for the team. I have homework to do to come back stronger,” he said after the race in Sakhir.

In addition, the man from Madrid analyzed his overtaking of the reigning champion, the Dutchman Max Verstappen (Red Bull), with three laps to go, a pass that allowed him to climb to the second podium spot. “On the restart I had a good chance because he didn’t come out very well behind Charles, but he defended well,” he said.

“Then I saw the lights on the back of his car and I thought ‘this is my chance’ and I went for it. He was unlucky because he drove well to get second place, he had to retire, it’s tough , but it’s good for Ferrari.”