An expensive statement from the era of Sports Minister Strache 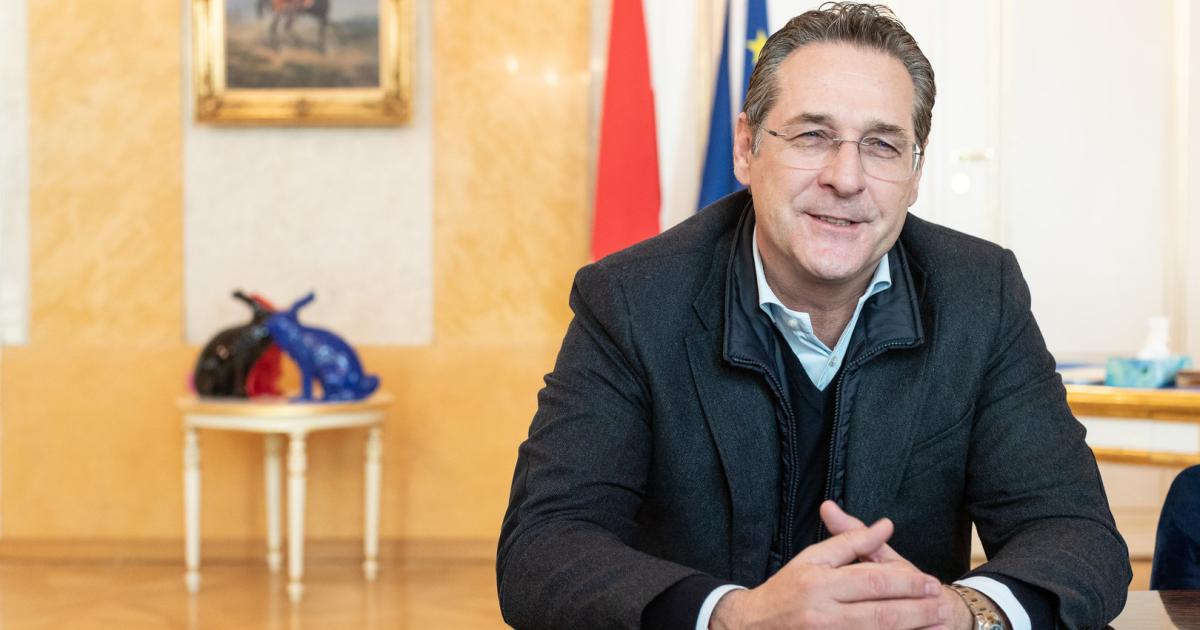 The court dispute between competitive sport Austria and the Holdhaus family is entering the next round. It’s about a lot of tax money that the former Vice Chancellor was once responsible for.

In a never-ending story, the last chapter has opened. But it stretches like strudel dough. With one difference: the cause of father and son Holdhaus has a stale aftertaste.

The senior won his labor lawsuit against competitive sport Austria last week. The process was resumed after the investigation into misuse of funds was discontinued. On the first day, the judge had pointed out that there had been no reasons for dismissal without notice and that a comparison should be made. Which then happened. “I made a compromise with the interest rates, nine percent is quite high,” says the senior.

Even though his reputation as one of the leading performance diagnosticians in the country has been restored, the damage to his reputation remains. Holdhaus does not want to accept that those responsible for this are still working in the Ministry of Sports. The cause has a catch – his son has also sued against his lack of time.

On October 17, 2018, Holdhaus senior as Managing Director of the Institute for Medical and Sports Science Consulting (IMSB) and Hans Holdhaus junior as Managing Director of IMSB Consult GmbH were on leave. A few days later, they were dismissed without notice by mail and without any factual justification – which has now also been confirmed under labor law in the case of the senior.

The sporting record of the IMSB was remarkable: since 1984, 20 of the 23 Austrian Summer Olympic medal winners have been looked after by the IMSB. Since its foundation, the institute has been financed by grants from the Ministry of Sports. In October 2018, Vice Chancellor HC Strache and his staff were responsible for this. Holdhaus: “As was also confirmed in court, you forced the then IMSB President Prof. Haber to sign the dismissal without notice, with the threat that there would otherwise be no more funding.”

The labor law processes began in December 2018. In May 2019, immediately before the Ibiza video was published, the financial prosecutor submitted a statement of the facts against the two, there was abuse of funding. The labor law processes were interrupted. In October 2021, the investigations against father and son Holdhaus were discontinued by the court, there were no criminally relevant events.

Now it could continue under labor law, the Holdhaus family demanded around 860,000 euros. Competitive sport Austria asked for an out-of-court settlement, but did not accept the Holdhaus family’s proposal. Holdhaus junior: “With a comparison, the LSA could have saved money, after all the club is financed with tax money.”

Shortly before the work process was resumed, a settlement proposal amounting to 400,000 euros arrived. However, father and son Holdhaus did not accept the halving of their demands.

Now the father was right and soon the first part of his severance pay was transferred. His son’s trial will continue on Wednesday. With him, it’s not just about severance, it’s about acknowledging that he had a legitimate contract that would have run for three years.

What the board members earned

Holdhaus should get 8,500 euros per month. Competitive sport Austria also criticized the height at the time. But that didn’t prevent them from paying the Holdhaus successors more. Before the labor court, the accountant was asked what the board of competitive sports Austria is now earning. “11,000 euros gross, of which 2,000 are to be charged to Consult as management compensation,” she said. Wolfgang Gotschke, the board member of LSA, later confirmed this.

But he is only one board member. In March 2019, the Ministry of Sports announced that there would be one for sports science in addition to the finance board. It cost a similar amount, soon dropped out, and was not filled.