The delicate issue of the liquidity index for Italian football 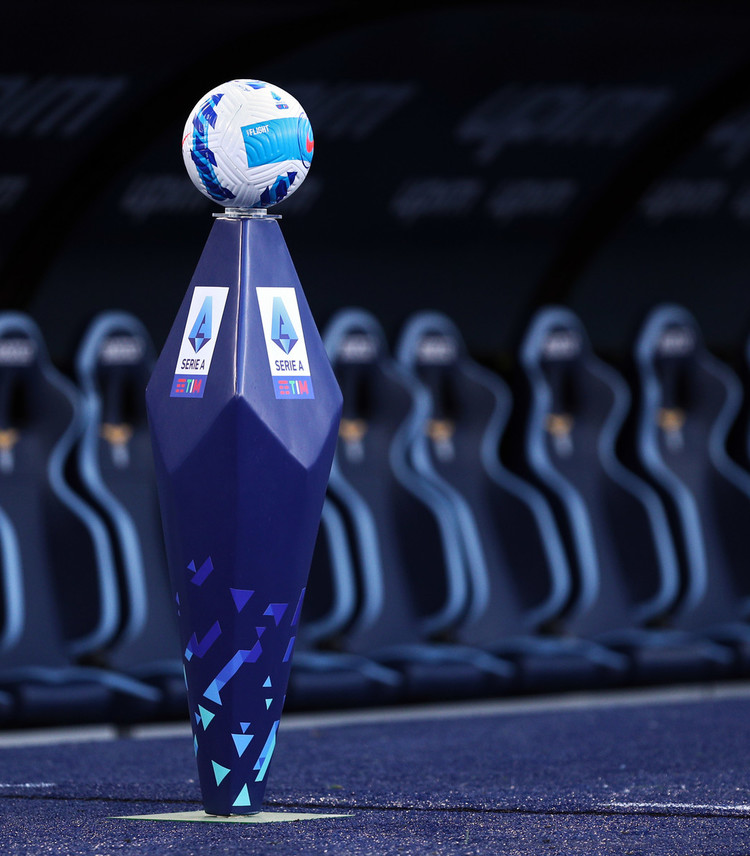 A topic as important as it is delicate has returned to agitate the Serie A clubs in view of the next season: it is the liquidity index, or – taking up the words of the FIGC president Gabriele Gravina – a point of reference for establishing who , in the short term, is in a position to guarantee business continuity in order to face the championship.

“The liquidity ratio is nothing more than a ratio between current assets and current liabilities, and expresses the degree of solvency of a company by assessing the short-term risk of not being able to honor its payment commitments” he explains in detail to the AGI Professor Simona Caricasulo, professor of Business Economics of Sport at Luiss.

“It is a consolidated index in the field of business analysis – continues the expert – which expresses the ability of the company to cope within 12 months with the debts already assumed with the financial resources at its disposal, consisting of money and credits, that is, it ensures that the incoming cash flows are adequate to the outgoing ones “.

In these analyzes, “the financial equilibrium point is reached when the threshold value is at least equal to 1; in football, according to the official press release of the Federal Council last November valid for the 2021/2022 season, the value of the liquidity index it was set at 0.6 – the teacher continues – This means that a club had to be able to cover debts at least 60% “.

However, this is a parameter that football clubs are already used to dealing with and whose introduction was discussed in recent days as an ‘admission criterion’ to the Serie A championship. At the moment, if these values ​​were used, some clubs could have difficulties in registering for the next championship.

“However, observing this last point from another angle – explains Simona Caricasulo -, it is quite clear that in addition to verifying the management balance of each individual company claimed by President Gravina, who is at the basis of the principle of business continuity, through this index strengthened also by medium / long-term analyzes, further protection of the existence of the championship itself would be achieved, from the beginning to its conclusion “.

“There is no doubt that the football ecosystem is heavily indebted – highlights the teacher – and that the outbreak of the pandemic has exacerbated the situation even more despite some players accepting the salary cut to help their club ‘make ends meet’ “.

How can a company cope with an out-of-bounds liquidity ratio? “By immediately monetizing the assets, or through the sale of players, or by injecting liquidity through the contribution of new capital by the owners – continues the Luiss expert – also considering that the threshold value in football is not fixed, but is subject to of fluctuation during the various sporting seasons, because it takes into account the economic and results trends recorded during the year “.

“Next April there will be another meeting of the Federal Council and we will see how they will express themselves – concludes Caricasulo -. We will find out if the values ​​will change or if corrective elements will be introduced to allow the clubs to register for the next championship”.