The bad fall of Marc Marquez in Indonesia 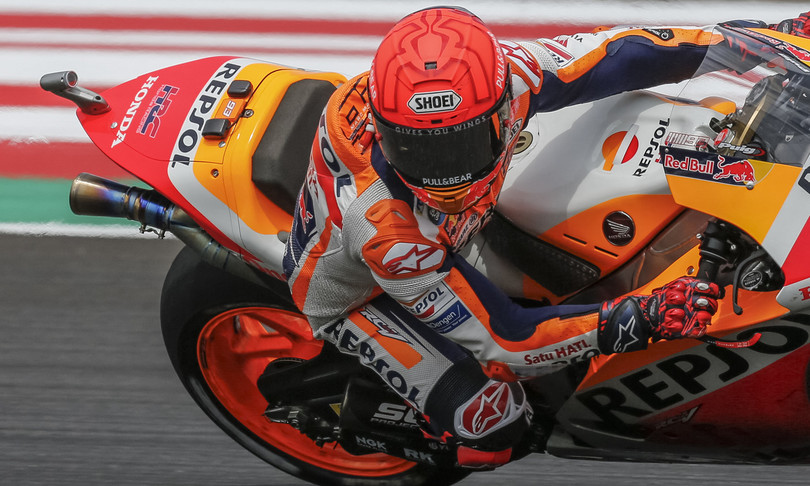 Marc Marquez will not take part in the Indonesian Grand Prix at the Mandalika circuit, the second round of the championship season. The Honda rider suffered a bad fall during tonight’s warm-up (4.00 Italian time), and was violently thrown off his bike, crashing violently on the asphalt.

The Spaniard reported a head injury, fortunately with a negative CT scan, in addition to various bruises in the chest and in particular in the recently operated right arm. It was also thought of the worsening of the diplopia after the strong blow to the skull, but even in that case the tests gave negative results.

“He suffered a strong trauma, a major blow to the head, so we thought it was better not to let him compete,” said Repsol Honda team manager Alberto Puig. Marquez’s ordeal therefore continues, as he is unable to leave behind a truly unfortunate career period.

Ciccone is exhibited in Cogne and Carapaz is still in pink