“Will Jacobs go to the US? Yes, but only to meet his father,” says his manager 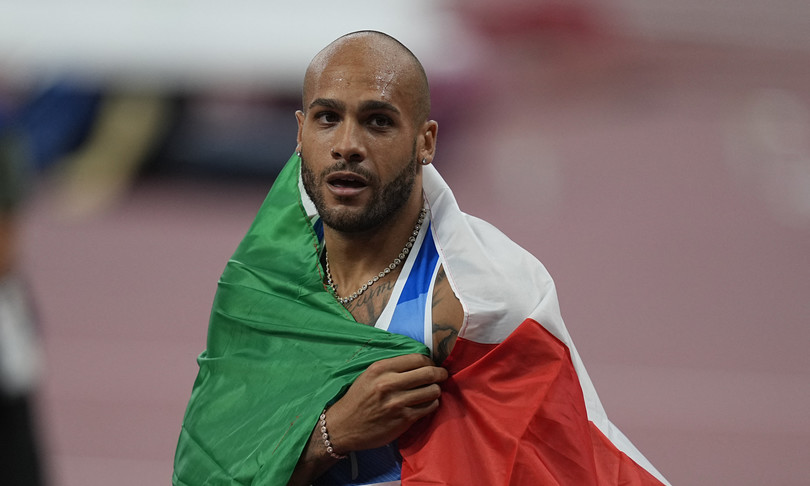 ` – “I have control over Marcell not yet over Nicole (Daza, his girlfriend, ed), however, it’s true, they will have periods in America because Marcell has re.established relations with his father after 15 years. America yes also because one part of Marcell is also there. However, Marcell’s sporting life will only be Italian “. Marcello Magnani, manager of Marcell Jacobs, Olympic champion of the 100 meters in Tokyo 2020, said to ` about a possible transfer of Marcell to the United States announced by his girlfriend Nicole Daza. After so many years without speaking to each other, last spring the father Lamont, American marines, and his son Marcell returned to talk to each other.

“It is not in my interest at this moment that your business is associated with money, everything that is coming out in the newspapers among experts or non.experts, they are free to do so, I can say that the topic of money is not touched upon also because Marcell is primarily a civil servant “, continues Magnani, answering the question, how much is Marcell Jacobs worth in economic terms today, both in terms of hiring for individual races and appearances in the non.sporting field. “Marcell must be celebrated, we are not interested in any kind of economic evaluation – adds Magnani — At this moment the sporting aspect must be evaluated, the human aspect, a very beautiful story to tell, a message of recovery for the whole Italy”.