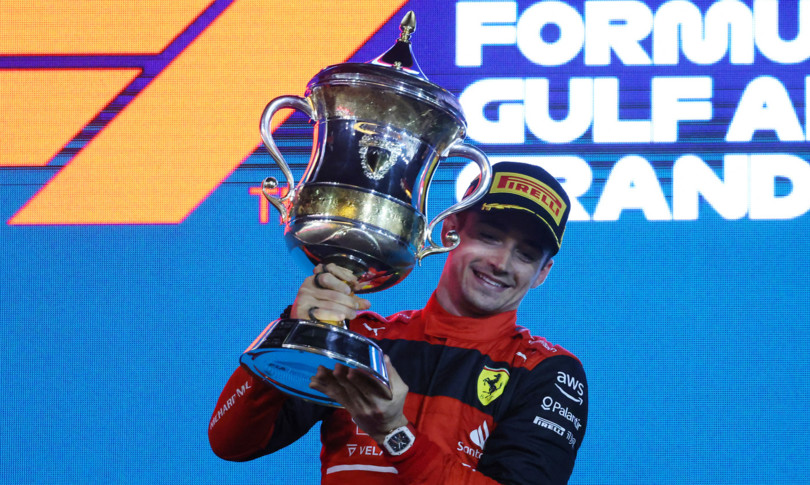 After the double Ferrari scored in the Bahrain GP, ​​the Monegasque driver Charles Leclerc in radio connection with his team, addressing the head of the team Mattia Binotto, he sang a verse from the piece by Gianni Celeste ‘poor seagull.

It is a catchphrase that has become viral in recent weeks on Tik tok and which has led to the success of a song that in reality the neo-melodic singer, Gianni Celeste, originally from Catania, had produced in 1988 with the title ‘Tu Comm’a Mme’.

It is the story of a seagull abandoned on a cliff and tormented by the end of a love story. Parody versions of the original song used to make fun of those who were hurt by something they did to him have multiplied on social media.

On the last lap of the Bahrain Grand Prix, Leclerc had communicated via radio that he had engine problems a few meters from the finish line. Only after passing the checkered flag did the Ferarri driver admit to the Maranello team that he wanted to make a joke and then sang the piece by Gianni Celeste dedicating it to Binotto.

There are many viral versions of the song ‘Poor Seagull’ that can be found online. Among the most clicked are the version of Gianni Morandi, and the influencers Luì and Sofì.