Miguel Navarro, the first person to run a marathon in Spain, has died 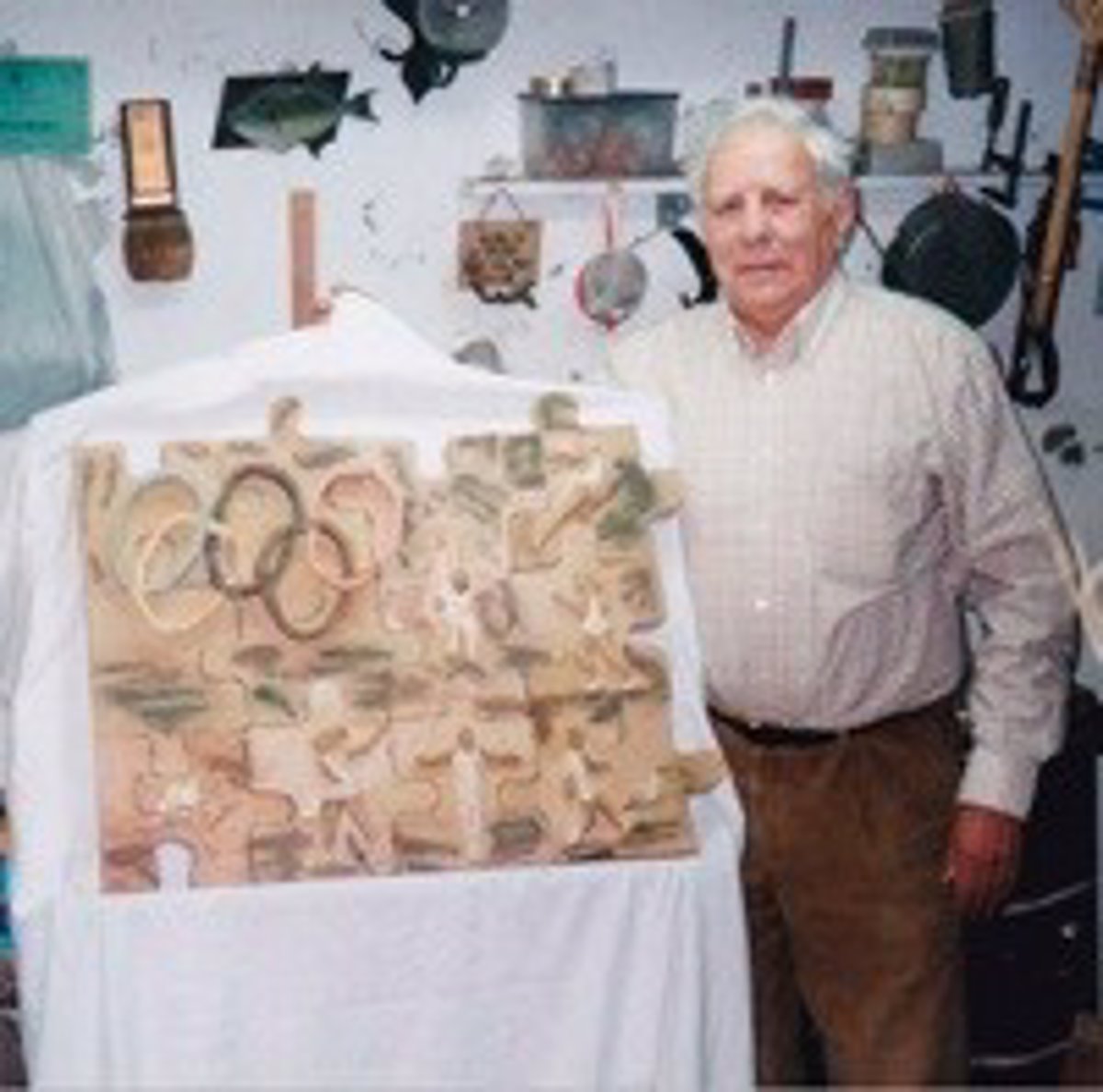 Miguel Navarro, a marathon runner, national record holder, Spanish champion, and Olympian, died on Sunday in Barcelona at the age of 92, according to the Royal Spanish Athletics Federation (RFEA).

Miguel Navarro was the oldest living Spanish Olympic athlete at the time. The Catalan is regarded as the father of the Spanish marathon. He competed in the 1960 Rome Olympics, finishing 17th in the marathon, and setting the national standard for the sport throughout the 1950s and 1960s.

Important for agriculture: Get acquainted with the new and sophisticated irrigation system

In ancient times, chicken was a friend and not just food