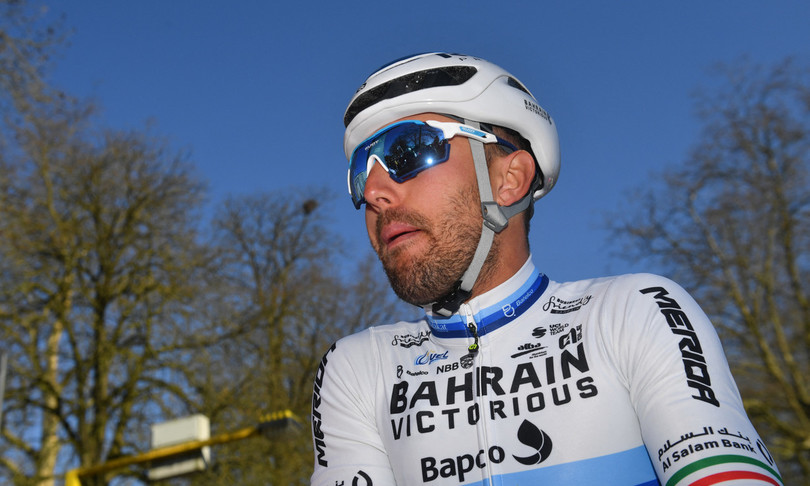 The Italian cyclist Sonny Colbrelli was hospitalized after collapsing as soon as he crossed the finish line – second behind the winner Michael Matthews – of the first stage of the Tour of Catalonia.

According to the official statement of the organizers of the race, the 31-year-old Bahrain Victorious “was the victim of an episode of loss of consciousness with convulsions and subsequent cardiorespiratory arrest”.

“He was immediately rescued by doctors with cardiopulmonary resuscitation and a defibrillator,” the statement read. Colbrelli was then taken by ambulance to the university hospital of Girona. His team reported that “his condition is stable” without providing further details.